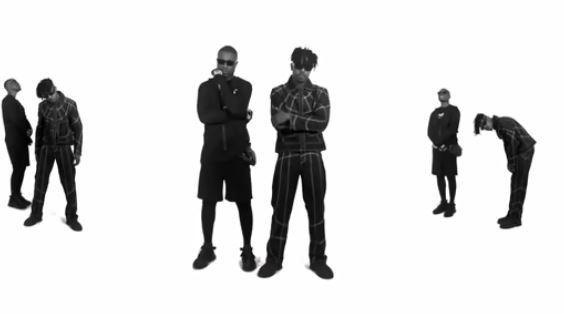 Vector dare suggests that living by such a principle of contentment lyrically can be adopted in everyday life which in turn may help you deal with the fear that leads to greed.

The song ‘Clowns’ by Vector and LadiPoe comes from Vector’s recently released album project work ‘Teslim: The Energy Still Lives In Me’ Album.

Watch the video below:-