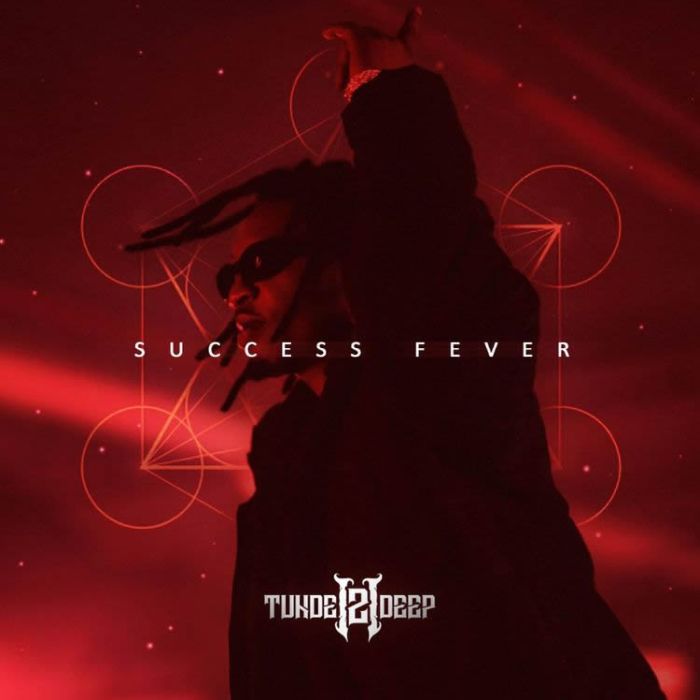 Tunde 2Deep, kick starts the year with this astonishing video titled “Success Fever”, after the successful release of his melodious tracks titled “Ride On”, and “My Darling”, accompanied by an amazing music video, which is still topping charts and rocking airwaves nationwide.

Tunde 2Deep comes through with this melodious hit song “Success Fever”, which promises to rock speakers and airwaves across the globe.

“Success Fever”, is available on digital platforms for streaming and downloads.