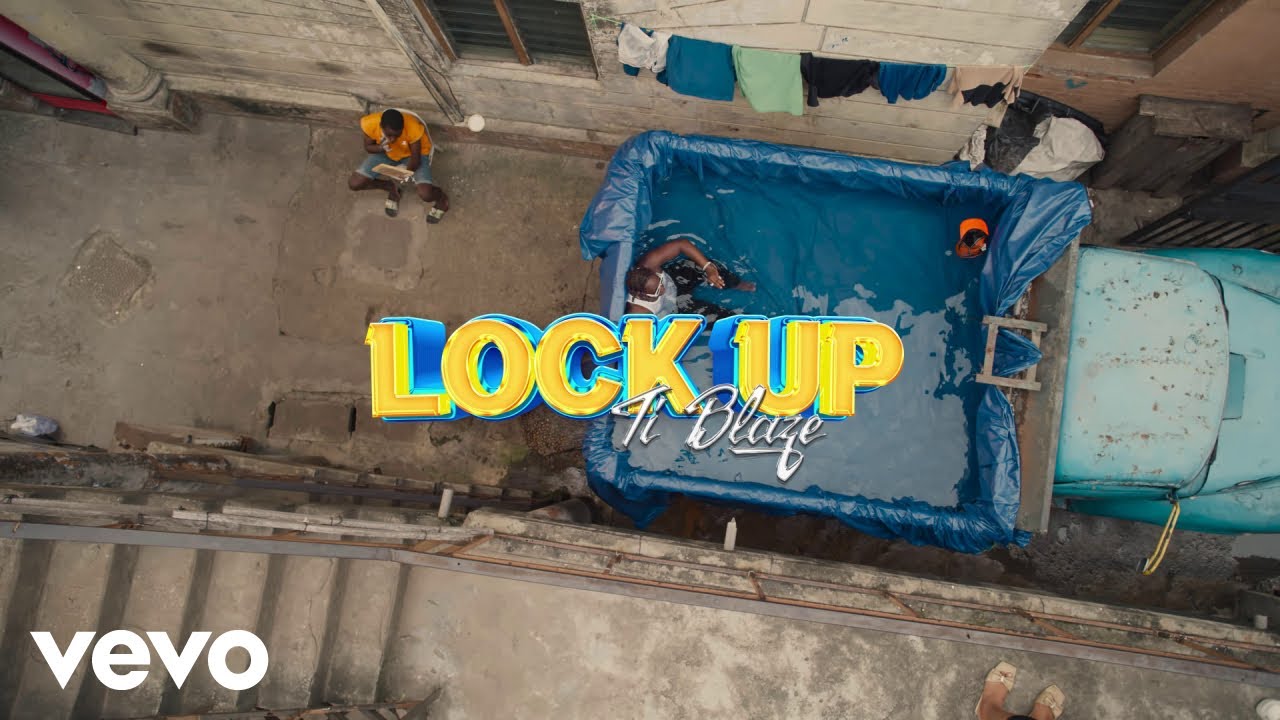 Nigerian recording artist, T.I Blaze has released the video to his new single titled, “Lock Up“.

The song “Lock Up” serves as follow-up to his recent song titled, “My Life” released back in August.

However, this song would be T.I Blaze‘s fourth record single for the year.

The video was shot by Nouvelle Films.