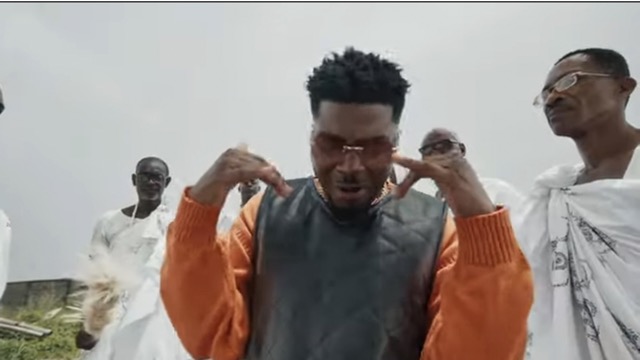 Skiibii Follows Up Baddest Boy With ” Trenches “. After starting 2022 with a mega-hit, Skiibii releases another potential hit titled “Trenches” which is Produced by Run Check.

He recently released a new version for his buzzing jam, Baddest Boy which he tagged US Remix and features Canadian rapper, Tory Lanez.

The US version was a follow up to the main Baddest Boy Remix featuring Davido, the remix that topped all music charts and got Tory Lanez’s attention. Still basking on the huge success and early start, Manya serves as a new anthem for the hood.

”Trenches ” is a slang that is used by rappers in rap/hip-hop music to represent a low-income area with a crime.