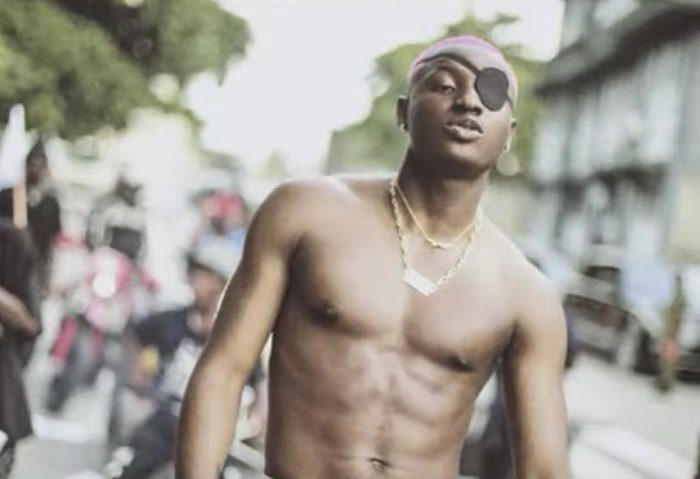 Jonzing World superstar, Ruger comes through with the release of a new song titled, “Asiwaju“. His ongoing partnership with veteran producer KukBeat is once again on full display here.