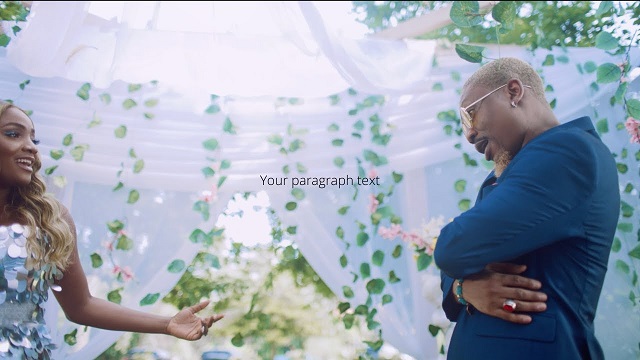 Nigerian veteran rapper, Reminisce is out with the music video to his single titled, “Overdose”

The song “Overdose” is a catchy record in which Reminisce teams up with Nigerian vocal powerhouse, Simi to do justice.

In addition, “Overdose” will be part of Reminisce’s forthcoming album which he announced few weeks ago.

Video was shot and directed by Unlimited L.A