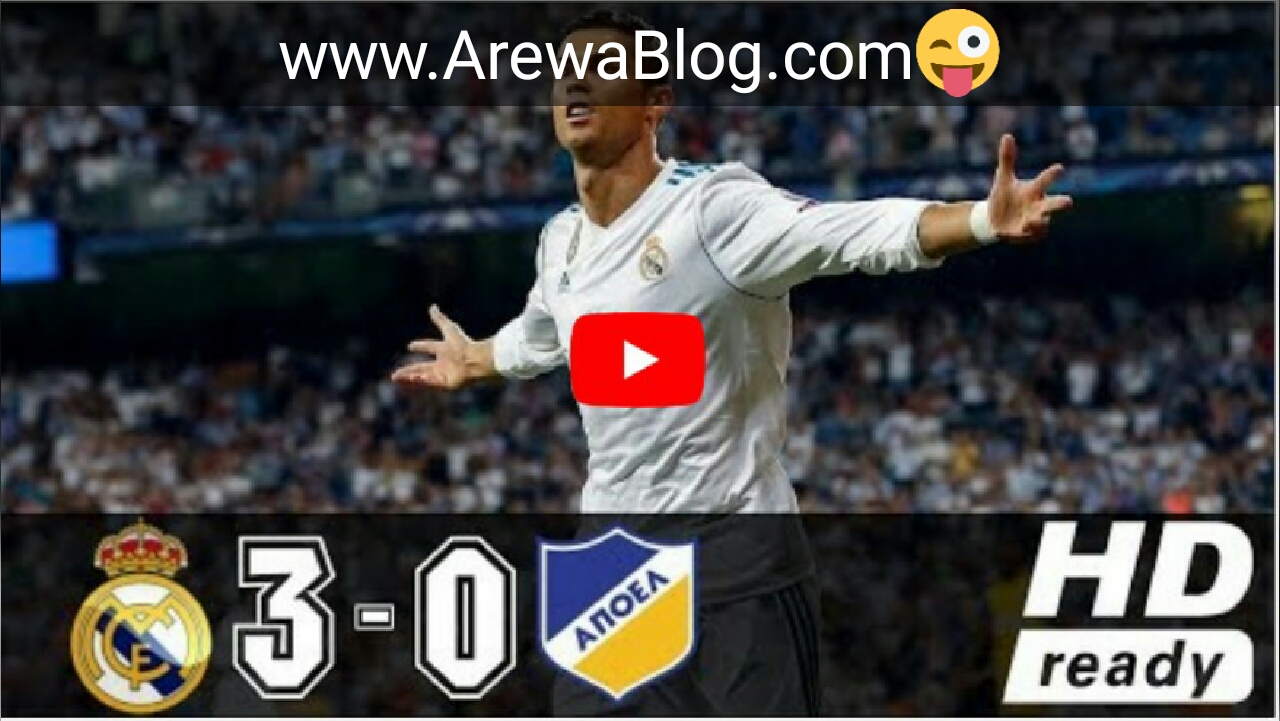 Cristiano Ronaldo put on a show in his first competitive start of the season as Real Madrid got their bid for a Champions League hat-trick off to a comfortable start against APOEL Nicosia.

Suspended from domestic football since August for pushing a referee, Ronaldo needed just 12 minutes to get back amongst the goals in the competition where he is the all-time top scorer, meeting Gareth Bale’s low cross to arrow home.

The Portuguese struck the underside of the crossbar early in the second half then moments later hit his 109th Champions League goal by powering home from the spot after APOEL’s Spanish defender Roberto Lago was harshly penalised for handball.

Captain Sergio Ramos rubber-stamped what was a routine victory for Madrid over the Cypriot champions with a scrappy overhead kick in the 61st minute.

Ronaldo was denied another penalty and a potential hat-trick when he was tripped in the area but his appeals went unnoticed, while late in the game he had a goal chalked off for a clear offside.