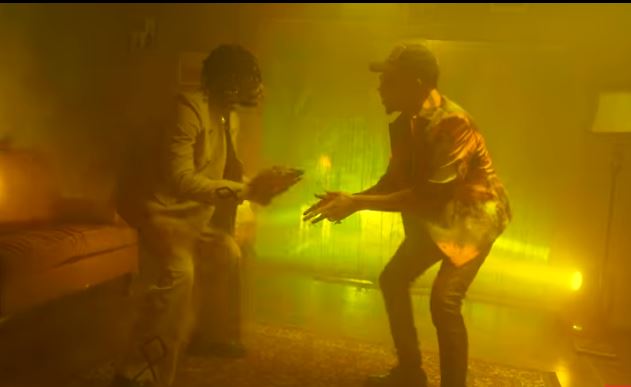 King Perryy exchanges vocals on the song ‘Turkey Nla‘ as he collaborates with talented singer, producer, and dance crooner, Tekno.

Translating to “Big Turkey” in English, “Turkey Nla” is a Yoruba slang widely known to denote the full figure of African women.

Watch the video below