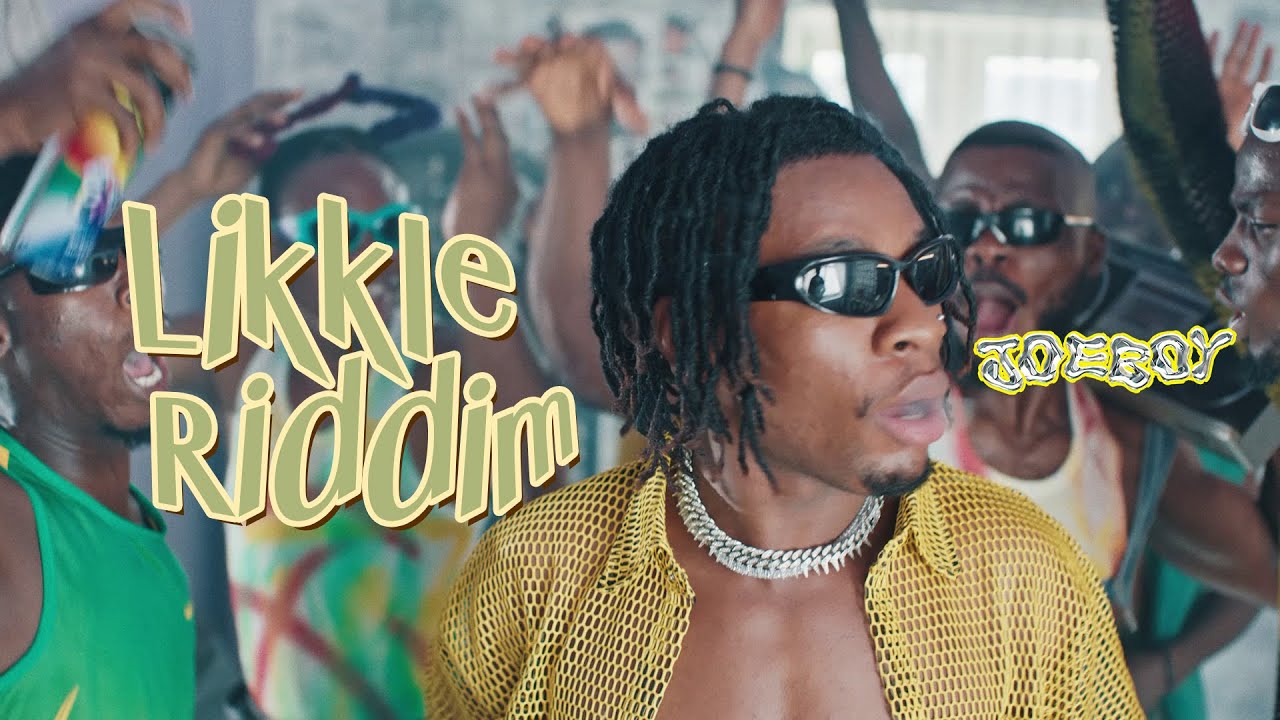 The follows the released of his previous song titled, “Contour”.

In addition, the song was produced by P. Prime and music video shot and directed by TG Omori.

As usual, the highly talented filmmaker delivers a colorful and befitting video to for the dope song.