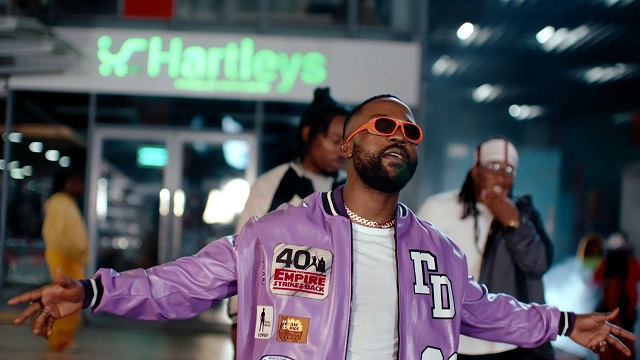 Nigerian recording artist, Iyanya has released the music video to his single titled, “One Side“.

The song came after the released of his previous track titled, “Like” featuring Davido and Kizz Daniel.

However, Iyanya continues his good music journey as he unlocked the video to his latest song “One Side”.

Video shot and directed by Olu The Wave.