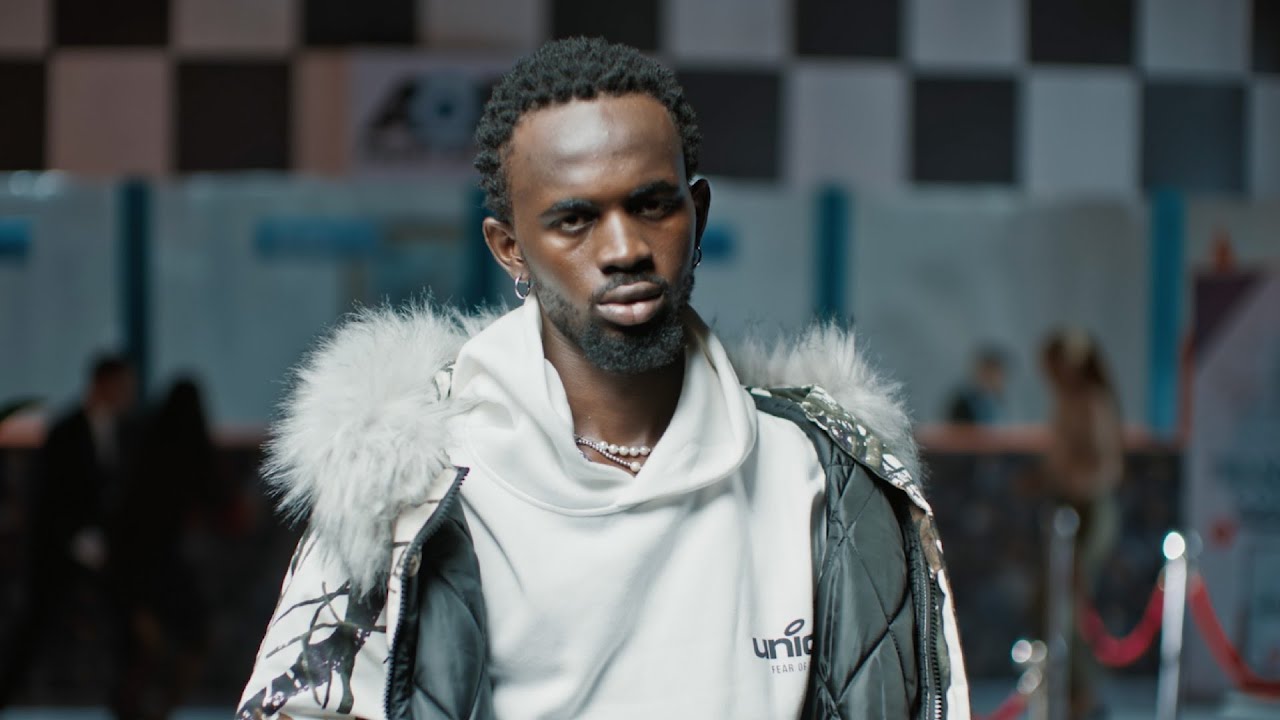 The song is part of his newly released project titled, “The Villain I Never Was” album which was dropped last week.

In addition, the body of work contains 14 tracks and features no external artist except for Burna Boy on the remix of “Second Sermon“.

Finally, the video was directed by TG Omori.