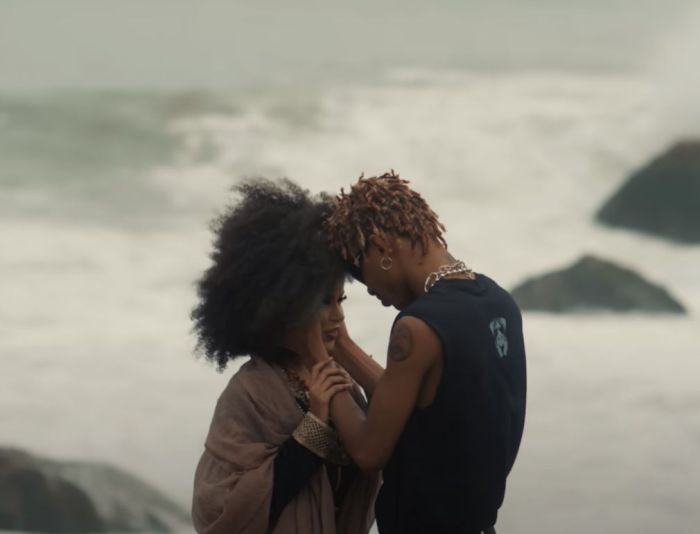 Nigerian Afro-Pop singer, AV has showcased the official music video to his single ‘No Dey Form.’

Known for his kind of uptempo record, AV takes over the mainstream with a new record that aligns with his music streak.

With production credit from Black Culture. The contagious record, “No Dey Form” sees AV singing for the ladies.

The song will be part of AV’s forthcoming debut album which will be released sometime this year.

The video was directed by, Adindu Collins.