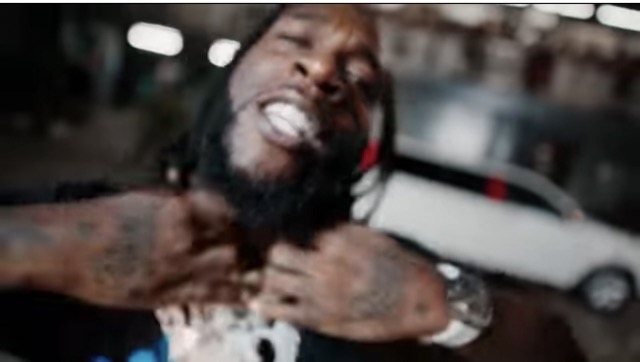 This will serve as a follow up to Asake’s still buzzing hit tracks; Omo Ope, and Trabaye. ‘Mr Money no dey waste time, Mr Money wants to ease your mind…‘

The original track, Sungba (sungbalaja) blew off the debut Ololade Asake EP. Throughout his debut EP, the newbie incorporates Yoruba gospel and fuji influences on bouncy beats to ruminate on his unfolding journey and show divine appreciation.

Asake turns worship leader on “Trabaye”; the soulful record features a brief interlude from label chief Olamide, who delivers a homily introducing his mentee to the world and of course the ladies. He increased the uptempo on the second track, Sungba, the one that turned many favourite.

OluwaBurna got infected by the addictive party jam and called in for a Remix. Olamide first teased fans with a clue of Sungba Remix and later the song music video. Today March 28, March 2022, Asake and Burna Boy decide not to waste time as they dish out the jam.