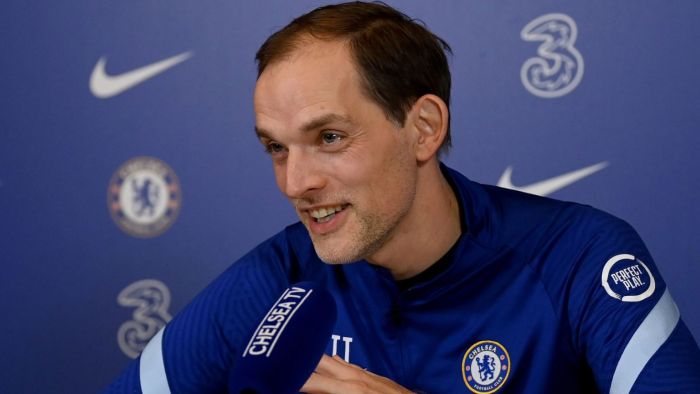 Chelsea manager, Thomas Tuchel has made three demands from the club’s next new owners as Roman Abramovich walks away.

Tuchel is demanding a strong squad, confidence and support from Chelsea’s new owners.

The former Paris-Saint-Germain boss said this during his pre-match press conference ahead of Chelsea’s Champions League tie with Real Madrid on Wednesday at Stamford Bridge.

Asked what he would like from the next Chelsea owner, Tuchel simply said:

“A strong squad and confidence and support.”

Recall that Abramovich had announced that he had put Chelsea up for sale, claiming that the decision was in Chelsea’s ‘best interest’.

The 55-year-old was sanctioned by the UK government over his links with Russian President Vladimir Putin amid the Russian invasion of Ukraine.

An American investment bank, The Raine Group, was tasked with handling the Chelsea sale.

Meanwhile, the three frontrunners to buy Chelsea are the Todd Boehly consortium, Sir Martin Broughton’s consortium and the Ricketts family.

Burna Boy Announces He May Not Release A New Album