The five reasons behind Manchester United’s back three tactical change 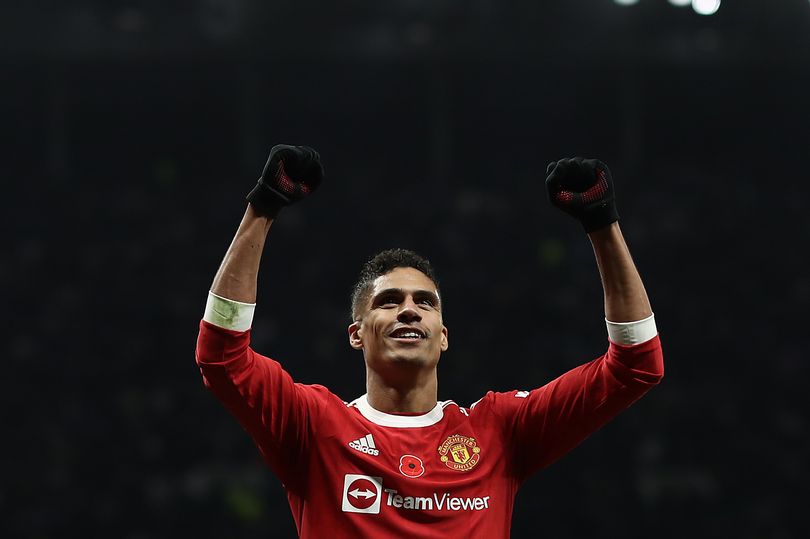 United kept just their second clean sheet in their last 22 games and Tottenham failed to register an attempt on target in their fifth Premier League defeat of the season.

Raphael Varane returned to the United XI after nearly three weeks out with a groin injury as Solskjaer switched to a back three following last week’s 5-0 trouncing by Liverpool.

Solskjaer only made two changes to the humiliation at Old Trafford, with Edinson Cavani recalled to partner Cristiano Ronaldo in a front two, and the two 30-somethings scored as United ended a run of four league games without victory.

“Many things were behind the tactics we used today,” Solskjaer said. “But one is solidity. We managed to get Raphael, put him right bang smack in the middle of the back four because we needed a clean sheet, we needed to control the game with the ball and we did.

“We got Cristiano and Edinson to play together as a front two, we got width from the wing-backs, so today we felt that worked and was going to work.

“If you change to a back three and don’t get the result, of course you’ll be scrutinised. We felt it would work and the coaches have done a very, very good job to put that in place.”

“That’s something we might do later, the next game, it worked tonight that’s for sure.”

In the 15 games United have operated in a back three under Solskjaer, they have won eight of them and only lost four.

Their next opponents, Atalanta, use a back three and it is possible that Solskjaer could retain the formation against Manchester City at Old Trafford next week.