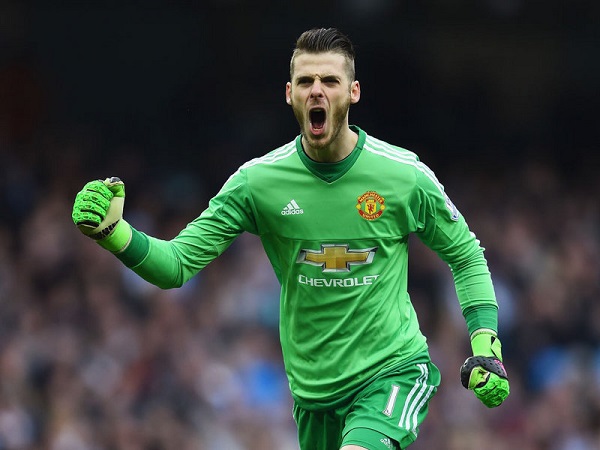 Ramos, 36, played a significant role in the Spain team that won the 2010 World Cup and hopes to compete in his fifth World Cup in Qatar.

Liverpool midfielder Thiago Alcantara also missed out with the bouts of fitness issues he has had to suffer this season.

Manchester United goalkeeper David de Gea had earlier been excluded in Spain’s provisional squad, with Brighton’s Robert Sanchez and Brentford’s David Raya favoured ahead of him.

Chelsea goalkeeper Kepa Arrizabalaga is another major name that failed to make the squad.

The surprise inclusion in the list is that of Barcelona youngster Ansu Fati.

De Gea has fallen out of favour with Luis Enrique, who said in March he “wanted to test other goalkeepers”, and Thiago saw his role diminish with the rise of the Barcelona teenagers Pedri and Gavi.

“Youth gives you freedom because you are not yet aware of the consequences,” Luis Enrique said. “Yet most of the youngsters that are with us are already in high-level teams. The bar that I’m setting is infinity.

The former Barcelona coach said he had never had any doubts about whether he was the best man for the job. “How can I doubt myself? I am the best coach on the face of the earth,” he said. “If I have to convince my players I have to be convinced myself … There is no better coach than me. I know it’s not true, but I believe it. Doubts? None!”

“I’m not going to change to get to the World Cup. This is Luis Enrique’s team. We’re not going to die of fear. There’s no doubt about what you’re going to see in Spain.