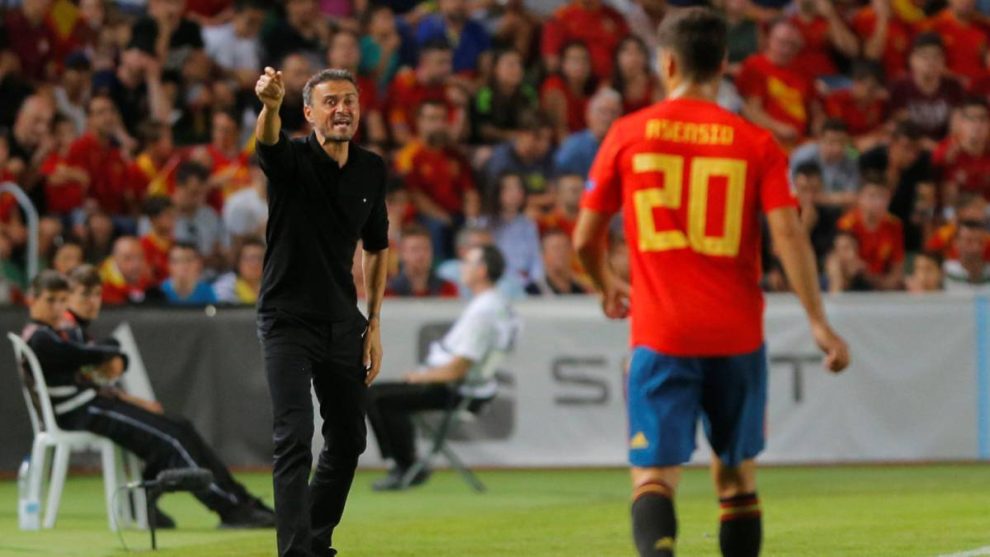 Luis Enrique has left his role as Spain boss after they were knocked out of the World Cup by Morocco in the last 16.

“We would like to thank Luis Enrique and his entire coaching staff,” said the Spanish Football Federation (RFEF).

Spain Under-21s coach Luis de la Fuente has been recommended for the role, but his appointment must be approved by the board, which meets on Monday.

Spain thrashed Costa Rica 7-0 in their opening group match in Qatar, but their possession-based game led to them being accused of playing “boring” football as they drew 1-1 with Germany and lost 2-1 to Japan.

They were then knocked out of the tournament on penalties by Morocco, after a goalless 120 minutes.