Shehu Sani Reacts To Killing Of US Journalist, Brent Renaud In Ukraine 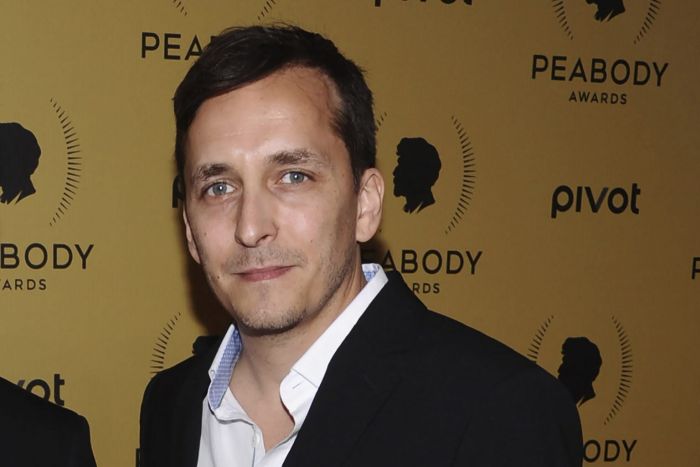 NAIJALOADED had reported that the Russia-Ukraine war had claimed the life of Renaud.

Reacting, Sani, in a tweet via his Twitter handle on Monday, described Renaud’s death as tragic and unfortunate.

He, however, urged journalists working in Ukraine to be cautious amid Russia’s invasion of the country.

“The killing of American Journalist Brent Renaud in Ukraine is tragic and unfortunate.

“He died in the line of duty doing what he loves most. Journalists working in Ukraine should be cautious.”

Renaud worked in Ukraine with Time Studios on a project about the global refugee crisis.