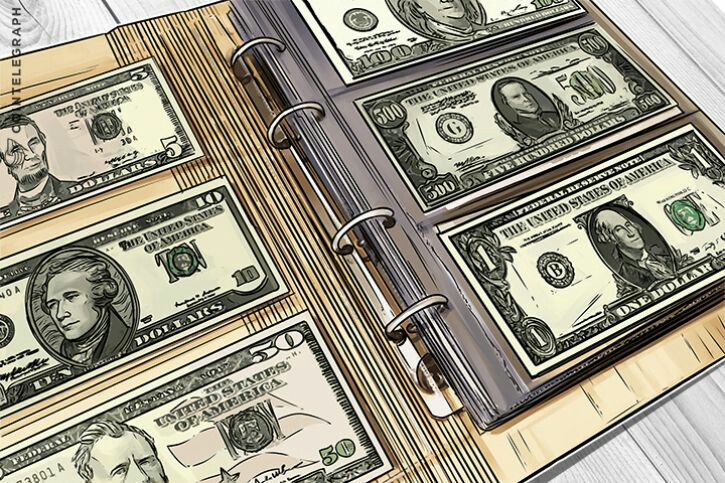 The idea that cash is becoming obsolete is perhaps a little flawed. With so many different payment methods available, from credit and debit cards, and now digital currencies, many would think that cash, as an outdated payment method, may be falling away.

A recent survey has shown that cash is only six percent down on debit cards as people’s prefered payment method. A lot of it has to do with its simplicity as well as security.

According to a recent study by Cardtronics and Edelman Intelligence, which surveyed 1,000 people in May and June, cash was prefered by 27 percent of people, while debit cards were on top with 33 percent preferring them.

Digital currencies fared quite well, with 15 percent of people saying it was their prefered method of payment. The survey also showed that there are payment methods that are nearly obsolete, as only three percent backed cheques.

This survey was performed on an American audience, but it is not the only one of its kind. A similar survey was conducted in the Asian markets, where again it came out that cash still held a large majority for preferred payment methods.

Lessons to be learned for Bitcoin

There has to be a reason why a payment system that is as old as cash is still around today, and still so popular. It is perhaps a lesson that digital currencies like Bitcoin should heed.

The survey theorised that cash held such sway because it is the simplest form of payment, but it is also a very safe and practical form of payment. Digital currencies are still notoriously difficult to use, let alone understand for the average citizen, while they are also prone to hacks and scams.

The company which conducted the survey said 84 percent of respondents are worried about data security, and two-thirds said they make payment decisions based on which form is considered the most secure, up six percent since 2016.

It is not just digital currency security concerns that are keeping people clutching their dollar bills, credit and debit card fraud is still a huge problem, and a factor in many people’s thinking when choosing a payment method.

The threat posed when using digital currencies is different to that of credit and debit fraud, but it also far more scary because there are no guarantees from a central authority.

“My phone crashes, my computer dies, but my penny collection from when I was five is still here,” he said quite simplistically, but quite rightly. “When it’s on the screen, it all feels like a piece of glass. Coins have ridged edges — there’s something to touch and fidget with. The rest is in the cloud, and I don’t get it. I don’t have a direct connection.”