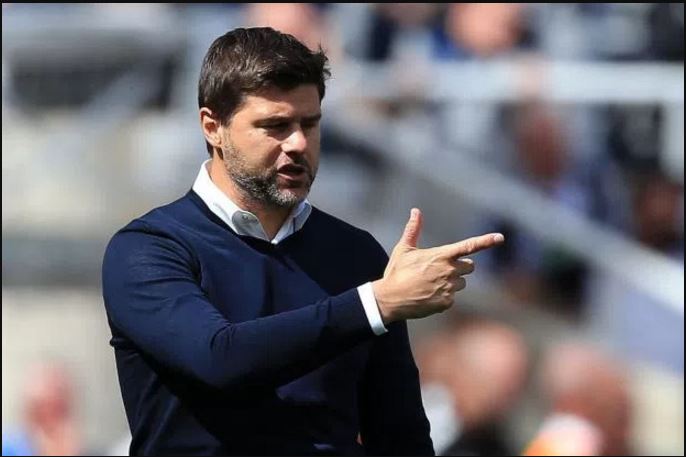 Paris Saint-Germain’s manager, Mauricio Pochettino has given reasons his team were defeated 3-1 by Real Madrid in the round of sixteen of the Champions League on Wednesday.

PSG were knocked out of the Champions League despite being 2-0 up on aggregate up until the last 30 minutes.

Karim Benzema scored a hat trick under 17 minutes to see Real Madrid through to the quarter final and Pochettino says he finds it ‘impossible to explain’ how his side collapsed.

Pochettino admitted that his team collapsed at some point during the game but cannot explain why. At the same time, he blamed his players for failing to manage the game very well.

“Qualification was decided in the 10 minutes,” Pochettino told RMC Sport, via Get French Football News.

“We were the best team over the two games. Football is about managing match moments well. It’s true that we’ve collapsed a bit. It’s impossible to explain.

“When you concede a goal like we did, the game changes, the state of mind in the stadium as well,” Pochettino continued.

Pochettino, who was sacked by Premier League side, Tottenham and was without a job for months before being hired by PSG, is widely reported as the leading candidate to take over at Manchester United on a permanent basis in the summer.