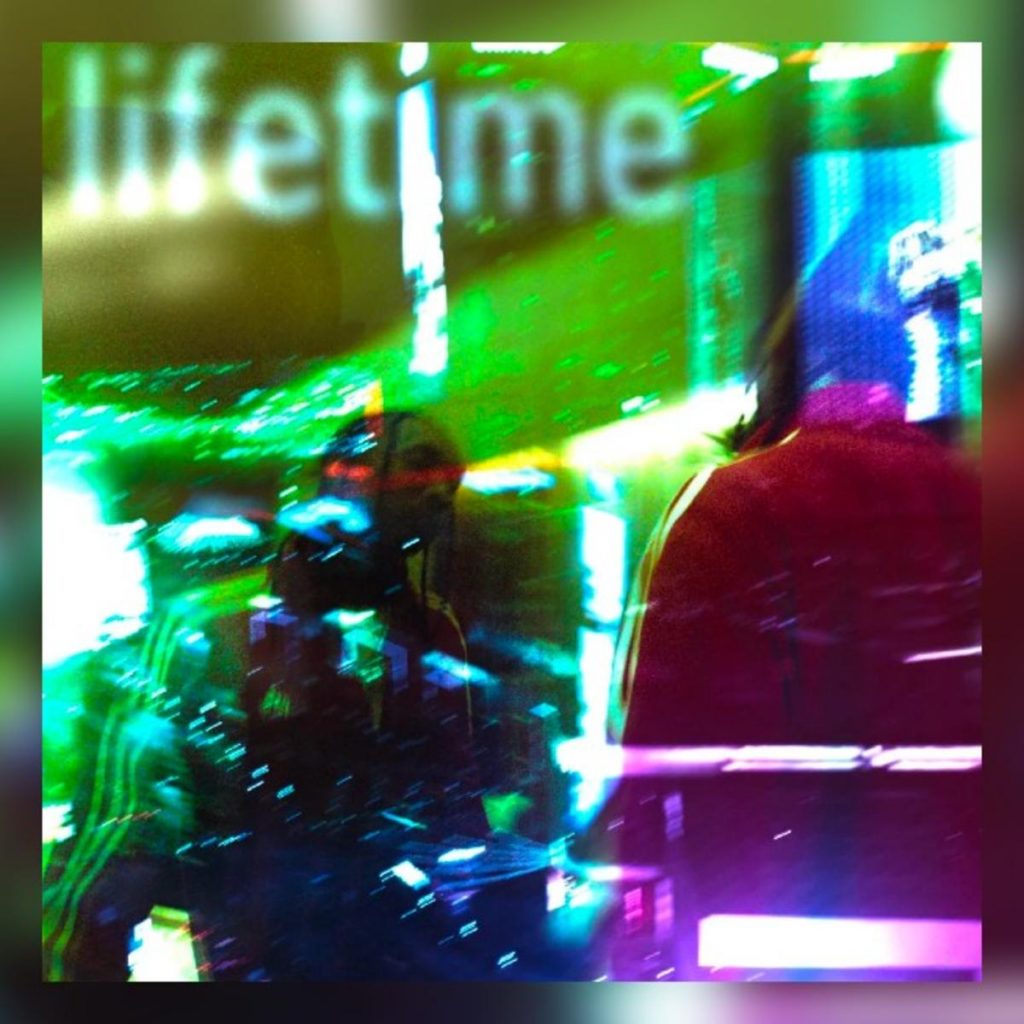 As we ease into a warmer season, Tyga fans expected for him to release new music. The rapper is the king of party-starting, rump-shaking tracks, but this New Music Friday (April 8), Tyga dropped off a more introspective single centered around a relationship on the rocks. The rapper delivered “Lifetime” along with its scaled-down visual, and on the track, Tyga dropped bars about having an inconsistent romance that he’s trying to balance with his rap star lifestyle.

The song has caused the public to rehash Tyga’s previous drama with ex-girlfriend Camaryn Swanson. Last year, she pressed charges against him over an alleged domestic violence incident, but later, it was reported that Tyga would not be formally charged. This track has many speculating that there is a woman out there tugging on the rapper’s heartstrings, but as usual, Tyga has been secretive about his love life.

Stream “Lifetime” and let us know what you think about this one.

Gotta manifest, gotta be best friends
Gotta be movin’ P, gotta tap in
Gotta takÐµ you overseas, gotta trust me
But it’s things in my lifÐµ I don’t want you in
And I know that’s a problem, gotta fix it
But I’m still young and I got a hitlist