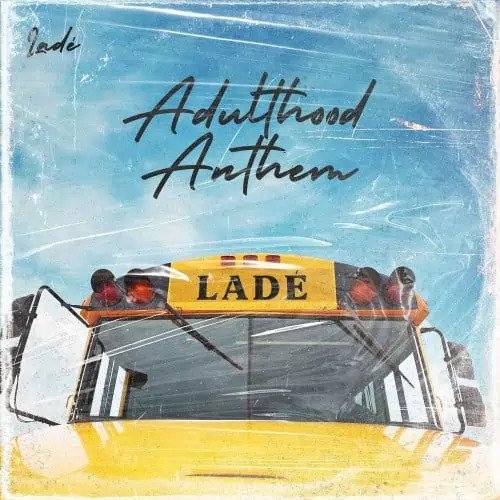 Lade after teasing music lovers with the snippet of her catchy song released via Tik-Tok is here with the full version of the new song titled “Adulthood Anthem“.

Lade is a talented songwriter, singer, and vocalist. Many mix her up with Teni because they sound alike. She is the voice behind Airtel 444 and Travel Beta (among other) jingles.

Lade releases Adulthood Anthem to relate with her fans, especially those that have been asking about her where-about.

This song is about Real Adult Life experiences; The Grind, Hustle, and Bills. It lays emphasis on “You’re On Your Own“.