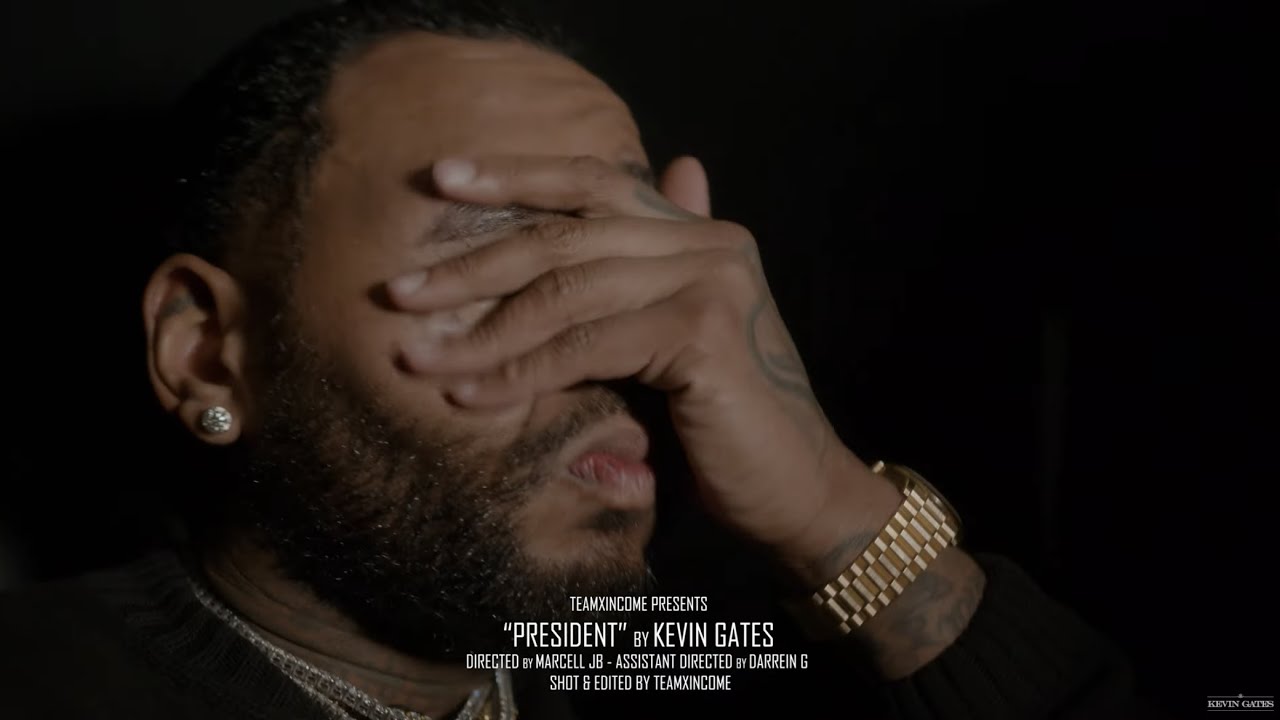 The Lousiana rapper beasts his way through his first release of 2022.

He’s never shirked in sharing music and we continue to receive a steady stream of new tunes from Kevin Gates. We’re quickly approaching two and a half years since Gates released a studio album, the last being I’m Him back in September 2019.

The Lousiana rapper did share Only the Generals, Pt. II back in February 2021, but fans have been soaking up more of Gates’s wisdom than albums in recent years.

He’s known for hopping online to show off his unconventional lifestyle and to deliver a few thoughts to his fans, but on Tuesday (January 11), Gates returned with a new song and video for his single “President.” It’s a track that he teased on social media and with its release comes anticipation for his forthcoming third studio album, Khaza.

There has yet to be information given regarding the project’s release date, but there are rumors that it’s arriving sooner than later.

Stream “President” and let us know what you think.

Kizz Daniel Responds To Allegations Of Being Proud And Arrogant