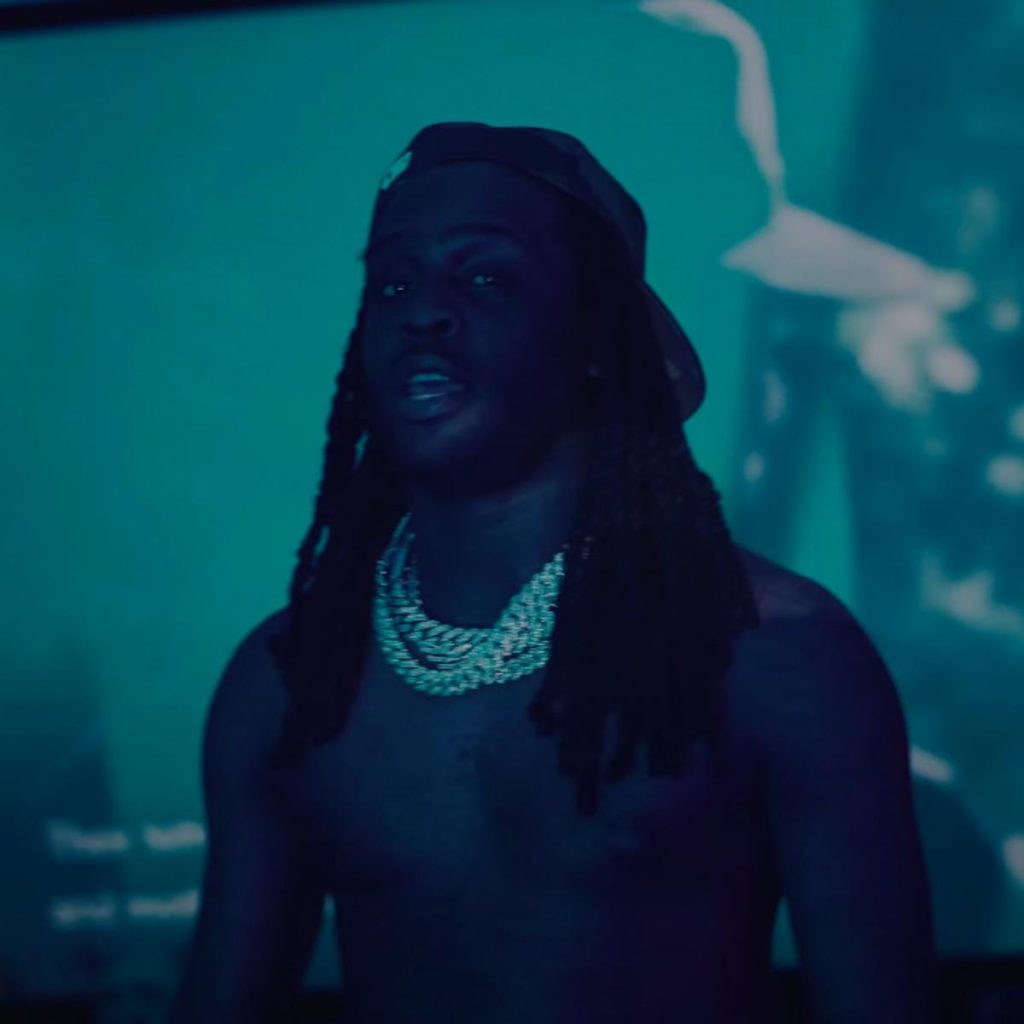 There’s really no shortage of music in Chief Keef’s vault. Though records from his unreleased catalog frequently end up somewhere on the internet, he also isn’t shy from blessing fans with a new single with little announcement.

This week, the rapper returned with his latest single, “Overhead.” The rapper’s latest offering sits on the lengthier side at nearly 6-and-a-half minutes in time. Sosa rips through the sinister production with different pockets of flows as he shuts down his haters, including his baby mama who he shades towards the top of the track.

Chief Keef hasn’t delivered tons of music this year but he’s preparing to celebrate some big milestones in his career. He recently commemorated 10 years since the release of “I Don’t Like.” This month, he’ll be performing at the Smoker’s Club Festival where he’ll perform Finally Rich in its entirety.

Quotable Lyrics
Sit in a Lamborghini and set it on fours
I just want a new motherfucking bankroll
Brand new Rolls Royce for the skank hoes
We was having fun, bitch, we play with Dracos