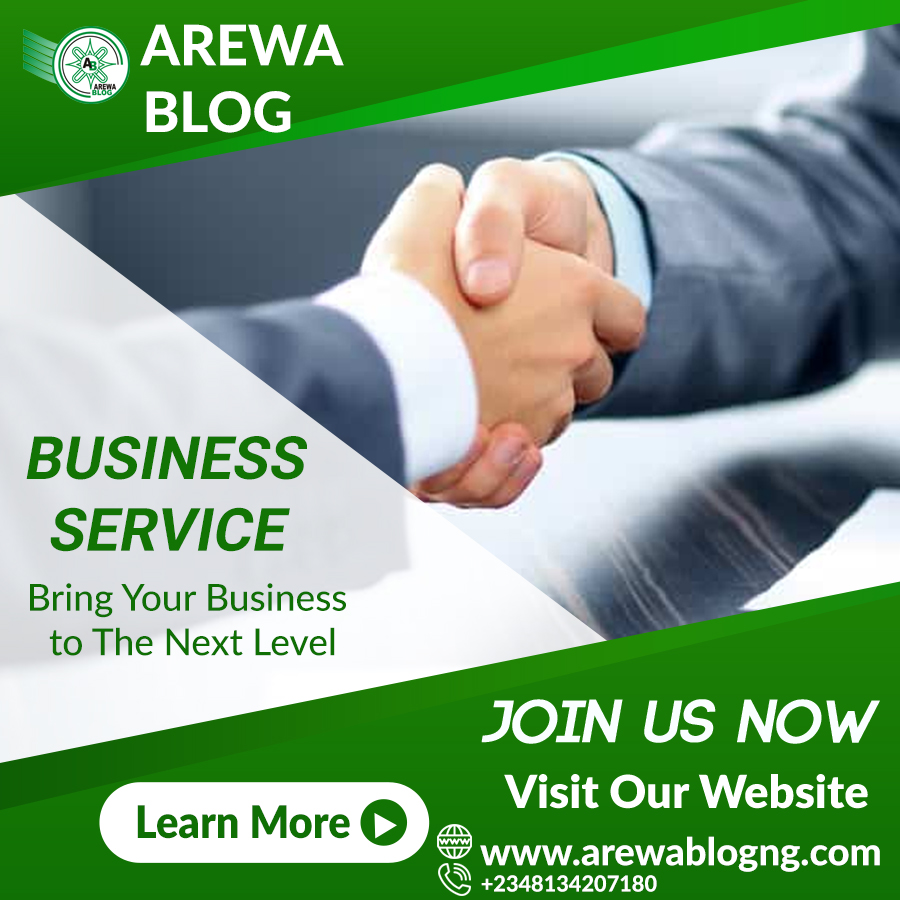 Can you tell us about you?
I Alhaji Murtala Sani Adeleke was born in Funtua, Katsina State, to the family of the then Sarkin Yorubawa Funtua Alhaji Sani Adeleke and his wife Hajia Fatima Aisha Adeleke. My dad was a very religious man, who raised all his Children the Islamic way; he made Islamic education compulsory for all his children so that we can have proper knowledge of the religion before being enrolled into the conventional primary school. I grew up with my brother and sisters, some of who are late (I pray they find peace in the grave), our house use to be a very big one, which served as second home to the Yoruba’s and other tribes around.
After my university education, I moved to Lagos, where I started business as a contractor with the Federal Government of Nigeria, I deal in haulage, travel and tour and a bureau de change located at Murtala Mohammed International Airport, Lagos.
Allihamdulilah I am married and blessed with male and female children. 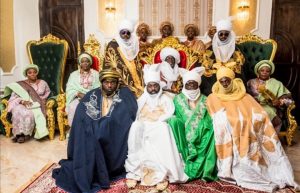 What was life like growing up in the 60’s?
Life growing up in the 60s was a very interesting and adventurous one in Funtua. The environment was peaceful, everyone was his or her brother’s keeper, there were lots of bonding activities amongst peer group which made us develop a strong bond.

How are the Yoruba Traditional chiefs elected?
The chiefs are appointed on the prerogative of the Sarki. When a new Sarki is appointed existing chiefs are maintained since they are also part of the Yoruba community in Funtua and when a seat is vacant, a replacement is appointed by the Sarki.

What is the socio-economic life in Funtua like?
The socio-economic life in Funtua is conducive for all irrespective of religious believes or tribe. Our hosts are very accommodating; they gave us the privilege to associate freely without any form of discrimination, which has led to series of inter ethnic marriages and growth of private businesses by non natives. The major occupation here is trading and farming. The soil is fertile for all forms of agriculture and farming can be done on a large scale, due to the availability of abundant land. Farming is mainly dominated by the Hausa’s, while the Yoruba’s are mostly traders and artisans. Aside bringing in commodities from other states to sell in Funtua, we also buy agricultural produce from Funtua to sell within and outside Funtua, which has greatly contributed to the economy of Funtua.
We the Yoruba’s in Funtua are not different from the Yoruba’s in the west, we are fun lovers. We come together to celebrate our achievements and other occasions, we are well known for our social life which contributes to the fun in Funtua. We support each other morally, financially and collectively maintain a high level of discipline, which has further contributed to the peace in the community.

What is your administration’s plan for youth empowerment?
Youth empowerment is top on my administration agenda; this informed our decision to divide Funtua into 5 districts and the appointment of Baale to govern each district, they include Jabiri/Bokolo district, Tudun wada district, Wazmai/Tafoki district, Makera/ BCGA district, Dutsen Reme/Sabon district. One of their responsibilities is to sensitize people in their districts on the plans of this administration in regards to their welfare. Recently we gave out forms for interested candidates to apply for apprenticeship, with a committee in place to screen applicants and select 10 qualified applicants from each district, to be sponsored by this administration in order to avoid social vices and improve self reliance. We know the present situation of the country in terms of unemployment and poverty, so we are leveraging on the artisans we have amongst us, to properly train these youths in their trade of interest, and as time goes by, we can expand this program to accommodate more youths.
For the unemployed graduates, we encourage them to acquire some employable skills as alternative means of employment or search for opportunities outside the state for them to be able to cater for their parents and siblings, still living in Funtua. Recently, we applied to the state government for 150 hectares of land for agriculture to further engage our youths and improve the economy in Funtua. With time, I believe things will get better and I hope more individuals will stand up to support this empowerment cause.
With the proposed university of Agriculture to be established in Funtua, I believe the social and economic life in Funtua will get a boost. We are also open to more innovative ideas to drive the socio-economic growth of Funtua and Katsina State at large.

What has been your administrations contribution to Funtua’s socio-economic development?
Plans are on the way to establish a nail making factory to boost the socio-economic life in Funtua. Recently, we established an endowment fund to support traders and youths to access loan to boost their business or start a trade without any form of collateral. What is required is recommendations from the chiefs to ensure the loans are returned accordingly. The money given as loan is generated from contributions made by myself and some chiefs, we also solicit support from other individuals within and outside Funtua. We also wrote to the local government chairman in Funtua to give us the share of the Yoruba community from the recently promised Federal Government COVID 19 palliative, which will also be used for the benefit of all.
We also pay special attention to the health of our people and have visited the General hospital to make donation of wheel chairs. Recently we gave out hand sanitizers to prevent the spread of COVID-19 and also made donations to the displaced in Oskeri. We also facilitated the installation of solar Street lights in Funtua and got the support of CBN agricultural department to give loans to farmers in Funtua aside the ones meant for the state.
There are plans in progress by other stake holders which I am involved in as part of the committee, alongside the Emir and other professionals to develop plans on how improve the economy and general development of Funtua. Hopefully, things will start to turn around for good.

Major challenges of this administration and how you intend to overcome them
Our major challenge so far has been the increasing rate of unemployment and we have begun plans on how to diversify the economy in Funtua with the support of all major stakeholders.

Is there any form of subvention / support from government or NGO to compliment your administration’s effort?
So far, there has not been any form of support from government or Ngo, although we are still looking forward to the Federal government palliative and the approval of our agricultural land request from the state government. We will appreciate intervention of NGO’s to empower youths to further reduce the level of unemployment. The Governor has been a good listener and we look forward to all he has promised us including the 150 hectares of land for agriculture.
Very soon we will be meeting with Mr. President to discuss the approval of the University of Agriculture which we all know will contribute a lot to the socio-economic life of Funtua.

Is there any message you want to convey to the people?
Yes, I will like to call on Yoruba’s with origin in Funtua to look back and support the development of Funtua. We can’t do it alone, this is the time to give back to the community, and we will appreciate any form of assistance.

Haruna Lawan Usman is a graduate of National Diploma in Animal Health and Production Technology from Audu Bako College of Agriculture, Dambatta. B. Agric (Hons) Animal Science in view at Kano University of Science and Technology, Wudil. Also a founding member of ArewaBlog.