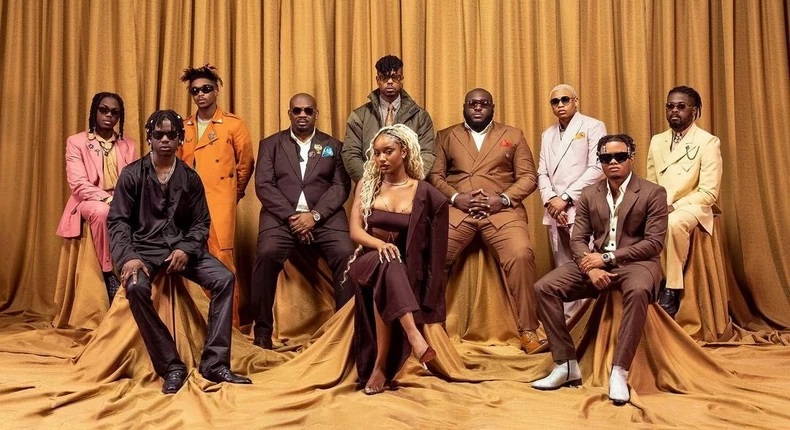 In response to recent developments, Mavin Records has delayed the release of its upcoming song, “Won Da Mo”.

Due to the untimely demise of Davido’s son, Mavin Records has stated that they would be delaying the release of their single.

On Friday, November 4, 2022, Mavin Records was scheduled to release the lead track, “Won Da Mo,” from their forthcoming compilation album.

However, with the passing of Ifeanyi Adeleke, the son of Davido and Chioma, they have announced a change in their plans.

The post states that the release date has been moved to November 9, 2022.

“Mavin All Stars’ Won Da Mo release date has now been moved to Wednesday 9th, November. The road still leads to the dynasty!!!” the post reads. 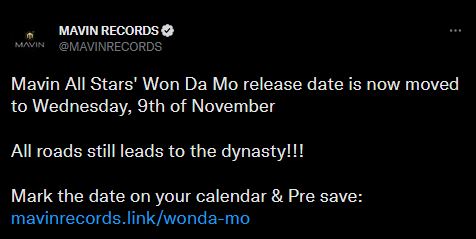