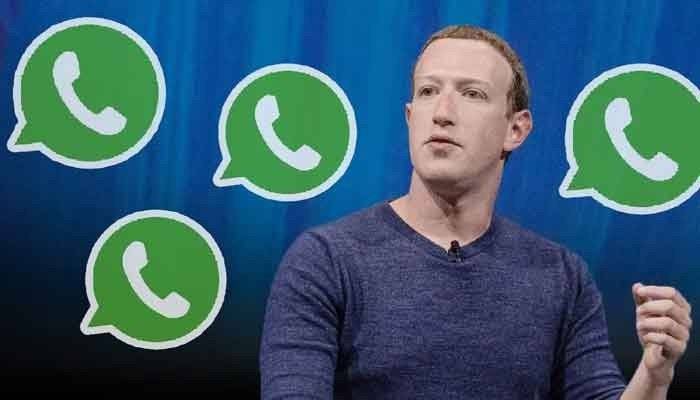 The new feature called Communities offers more extensive and more structured discussion groups on the messaging
platform. Communities will provide users with the ability to organize and bring related groups together under one
umbrella. The members can receive updates sent to the entire community and organise smaller groups to discuss
topics that most matter to them.

Announcing the new feature in an Instagram video, Zuckerberg said that the addition of Communities is a major evolution for WhatsApp and it’s some thing he’s been focused on for the last year.

He said: With Communities, admins will now have the tools to organise conversations under one umbrella I believe that close-knit communities need private and secure ways of connecting amongst themselves. And with these additional features, WhatsApp is more private and secure than our competitors. I’m excited more people will get to use Communities starting today.

What you can do on WhatsApp Communities WhatsApp has also built many new features to improve the group chat experience on Communities. Like emoji reactions Larger file sharing of up to 2GB Conduct in-chat polls Establish a
32-person call Manage groups with up to 1024 users. Shareable call links to set up a group call for later.

How to use WhatsApp Communities To use the feature, users are advised to tap on the New Communities” tab at the top of their chats on the app.

Users can start a new Community or join an existing group from a list of available ones. Once a user has joined a Community, they can switch from one available group to the other as they search for information. 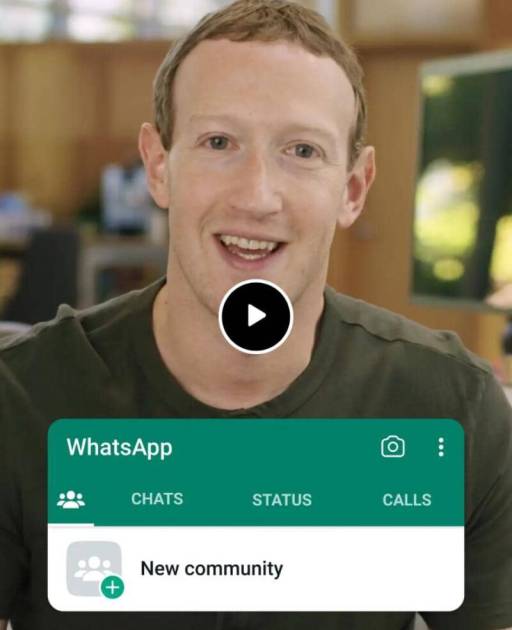