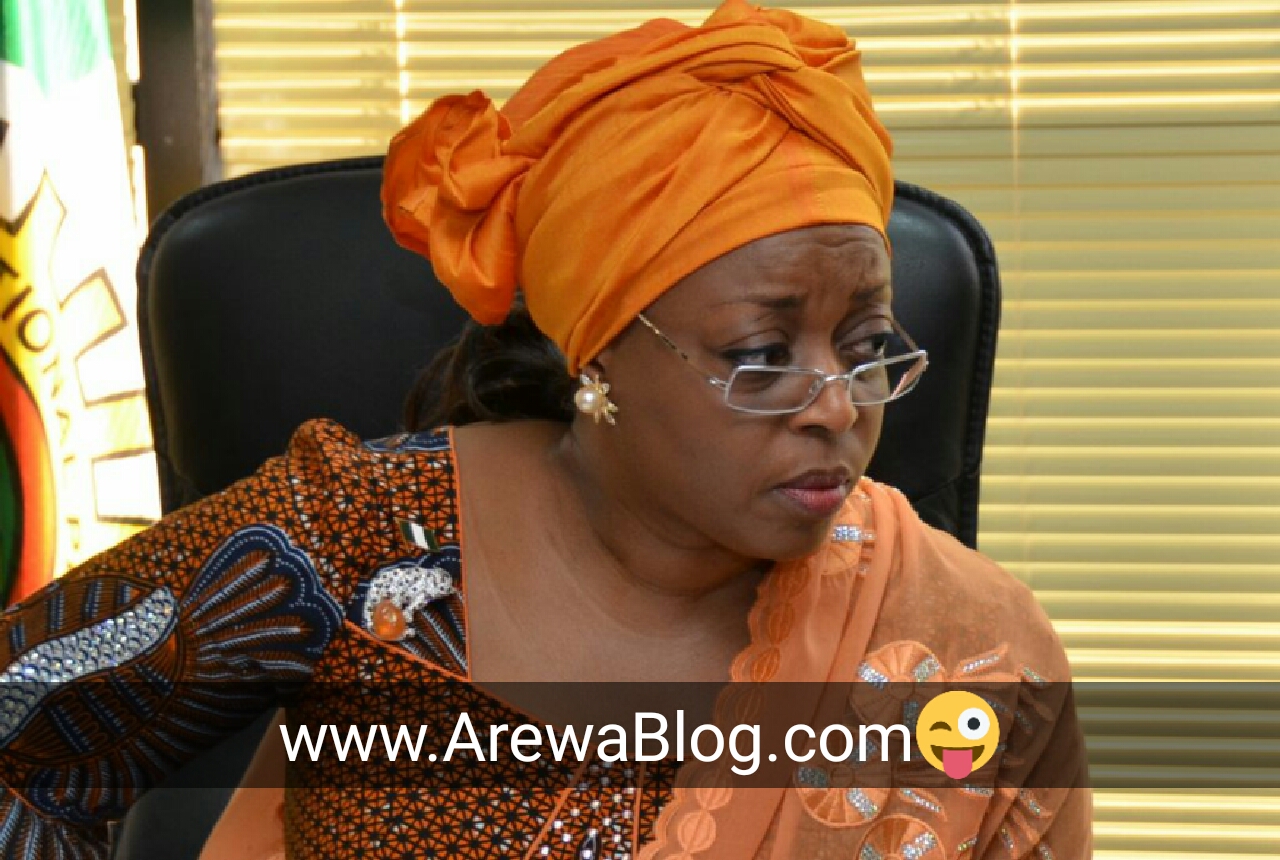 Managers of properties in Lagos allegedly linked to former Minister of Petroleum Diezani Alison-Madueke have absconded, tenants of the properties have said.

They are said to have gone into hiding immediately the Economic and Financial Crimes Commission (EFCC) began investigations into their connection with the minister.

The properties are located at 5, Raymond Street and 8 Thurburn Street in Yaba.

The Federal High Court in Lagos had placed 56 houses, including the aforementioned properties, on an interim forfeiture for being allegedly bought between 2011 and 2013, valued at $22m (N3.3bn).

Justice Abdulaziz Anka directed EFCC to publish the order for interim forfeiture in any national newspaper and adjourned the suit till September 8.

However, at the adjourned date, Emmanuel Bassey, counsel to the companies linked with the properties, said he had filed an application requesting EFCC to serve it with the ex-parte application, which the Commission used to secure interim order of forfeiture.

Anselm Ozioko, counsel to EFCC, argued that there was no such order mandating it to ‘serve ex-parte order to the respondents.’

Wilson Uwujaren, EFCC Spokesperson, said the Commission would not send tenants away, if granted possession of the properties.

“We take into consideration the tenants’ welfare, as we cannot just throw them on the streets because of the order,” he is quoted by The Guardian as saying.