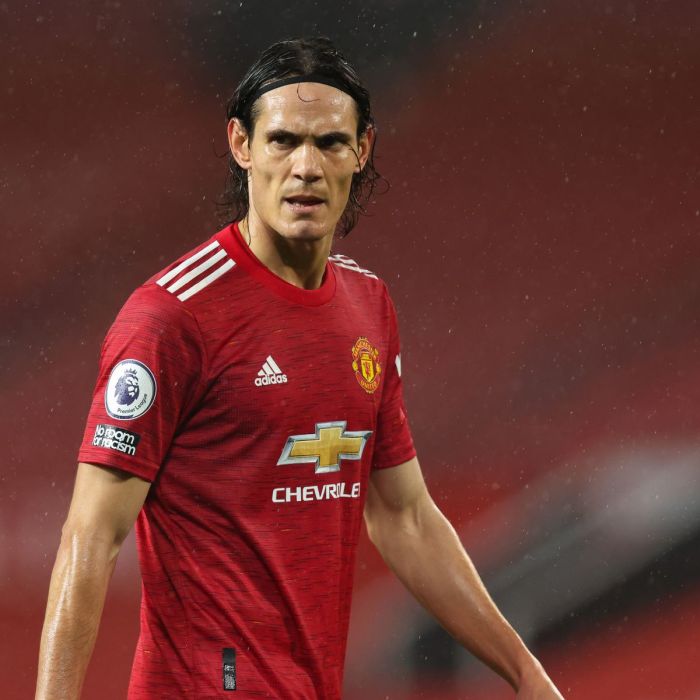 Manchester United forward Edinson Cavani plans on joining Barcelona at the end of the season.

The 34-year-old is out of contract at the end of the campaign, having been convinced by Ole Gunnar Solskjaer to sign a one-year extension at the very end of last season.
However, Cavani’s scored just once this term and has suffered with injuries, making just five appearances so far.

The Uruguay international has always wanted to play in Spain and he was on the verge of joining Atletico Madrid before United made a late move for him in 2020. 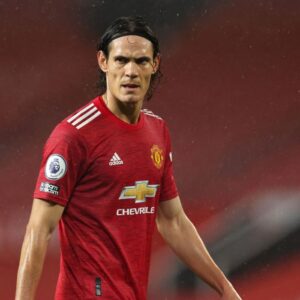 But the Times say he is planning on joining Barcelona next summer to fulfill his dream of playing in Spain.

The Catalans expressed an interest in Cavani last summer following Lionel Messi’s departure but United were not willing to listen to offers.

The club’s dire financial position means they’ll now wait until the summer – instead of January – before making a move for Cavani and they’re confident of landing the veteran.