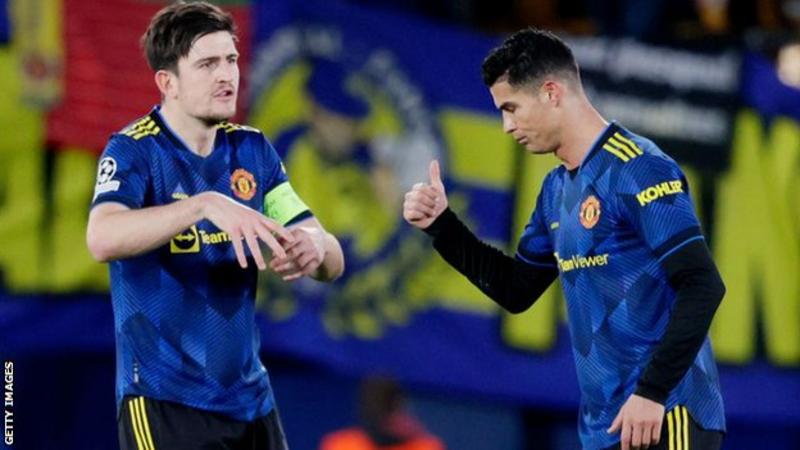 A story in the Mirror said the pair were “embroiled in a power struggle” over the club’s captaincy.

Rangnick says he has been told what was written and is not frustrated by it “because I know it is not true”.

“This is absolutely nonsense – I’ve never spoken with players about captaincy,” said the German.

“It’s never been an issue with me. Harry is our captain and will stay our captain.”