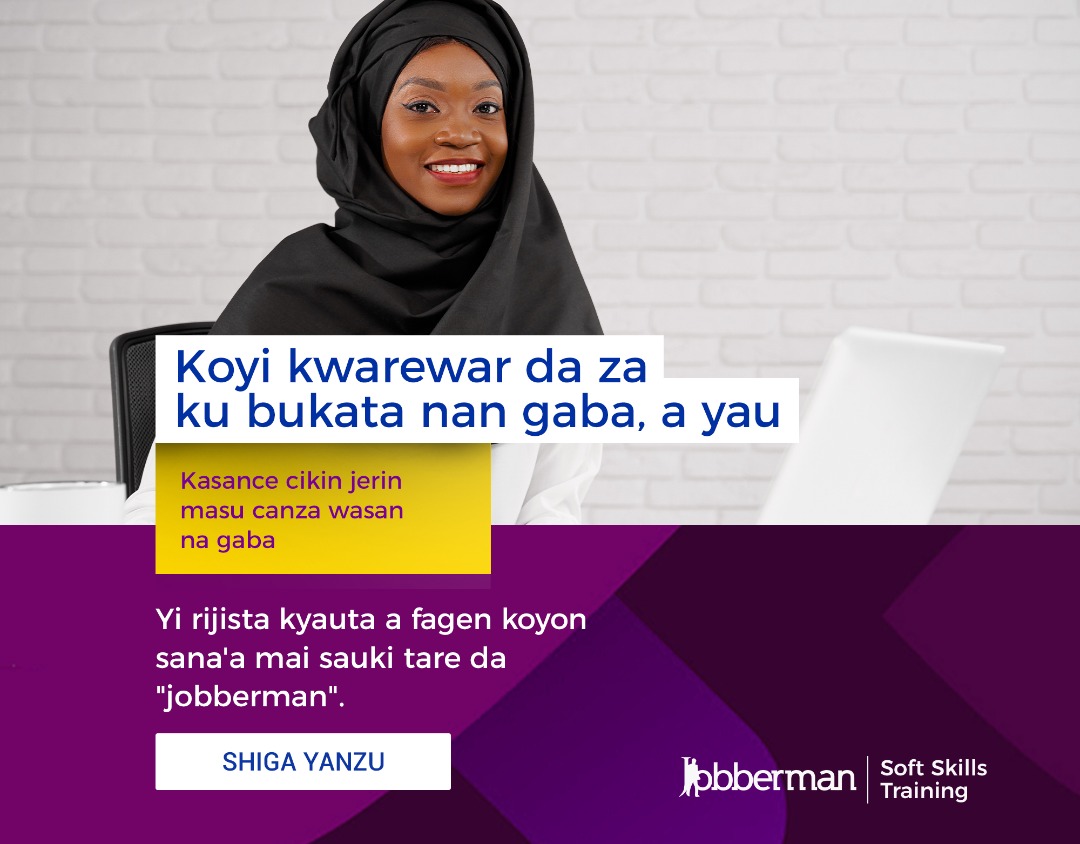 Abubakar said this in Kano when he paid condolence visit to Gov. Abdullahi Ganduje.

Former Head of State Gen. Abdulsalam Abubakar on Sunday described the death of late Maitama Sule as touching and a great loss to Nigeria.

Abubakar said this in Kano when he paid condolence visit to Gov. Abdullahi Ganduje.

He said the former diplomat was a complete gentleman and good citizen who dedicated his life to the unity, progress and development of Nigeria.‎

The former head of state said that death had left a big vacuum that would be hard to fill, considering the sincerity of the deceased who he noted served humanity well.‎

‎Responding, Ganduje said the deceased was simple, friendly and someone who carried everybody along, irrespective of differences.

He described the late Sule as a role model who all Nigerians should be proud of. 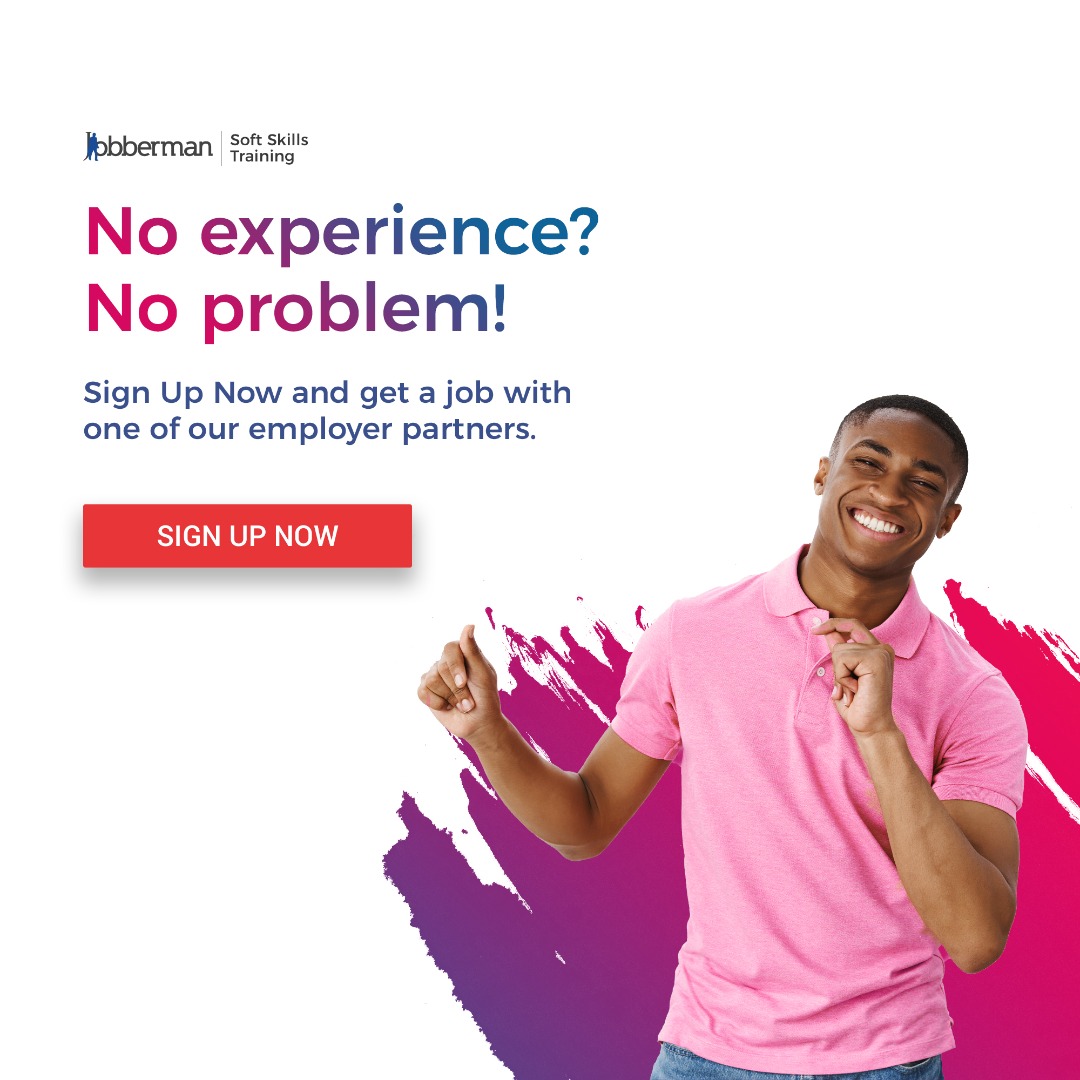