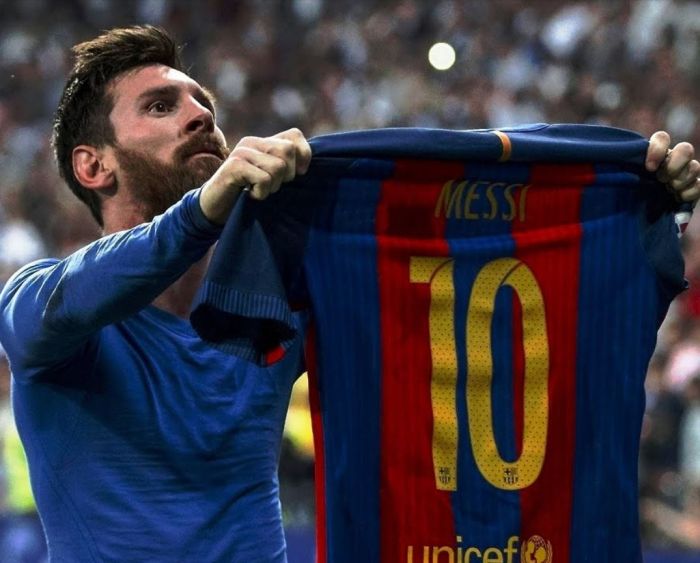 Xavi, who played alongside Messi at Barcelona, said the seven-time Ballon d’Or winner is always welcome as long as he remains coach of the Catalan club.

Messi left Barcelona to join PSG last summer after the Blaugrana failed to renew his contract due to LaLiga regulations.

The Argentine captain has not really impressed since joining the French Ligue 1 giants and was recently booed by PSG fans following their elimination from the Champions League at the hands of Real Madrid.

Speaking about Messi during his pre-match press conference on Saturday ahead of Barcelona’s El Clasico with Real Madrid on Sunday, Xavi said: “He [Messi] is the best in history and he will always be welcome at Barcelona.

“As long as I’m the coach, it doesn’t matter if he wants to come here every day. I think we owe him a huge amount.

“He has a contract with PSG and there is little we can say. Like whether he wants to come here every day to watch the training sessions and talk to the coach. What he has given us is priceless.”

MUSIC: Bracket – Out There