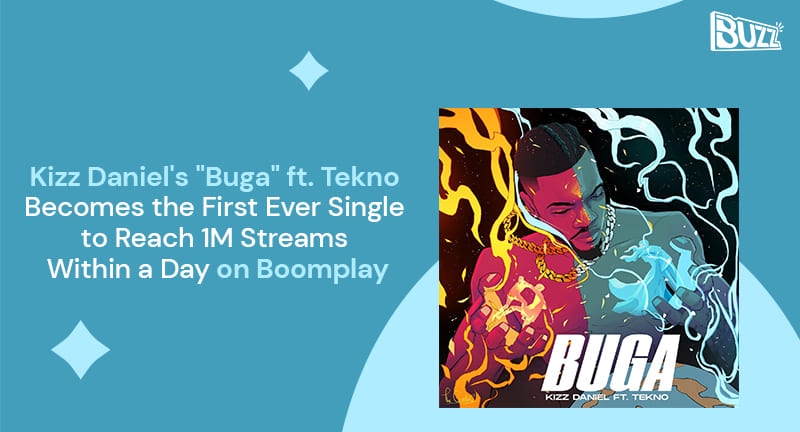 Not just that, the record emerged as the song of the week after Boombuddies voted for it as their favourite song.