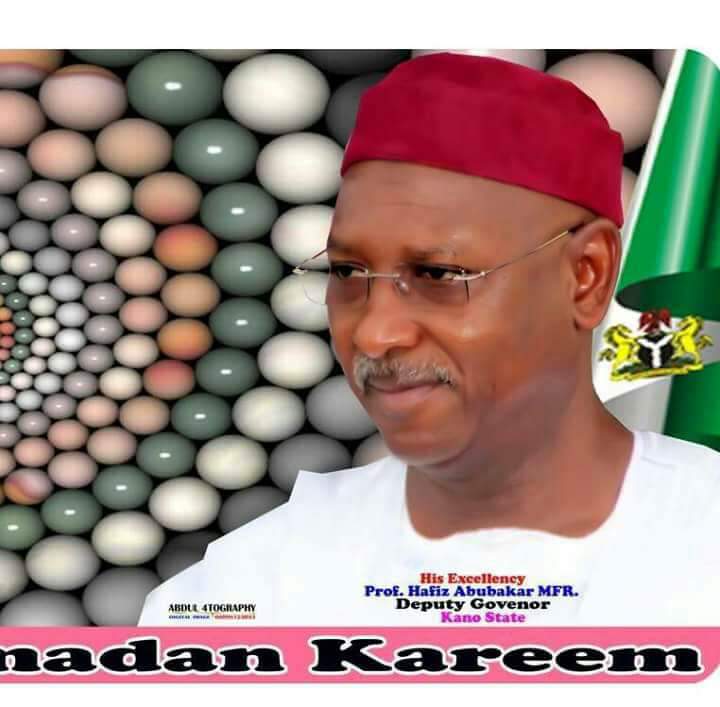 Abubakar, who recently decamped to the major opposition Peoples Democratic Party, announced his resignation in a letter addressed to Ganduje on Sunday.

Hafeez Abubakar has resigned as Deputy Governor of Kano state, claiming he was disrespected by the governor, Abdullahi Ganduje.

announced his resignation in a letter addressed to Ganduje on Sunday.

“I have endured immeasurable and unjustifiable humiliation for over two and a half years without any reason other than my principled position on the issues of governance and the desire to keep the government on track,” the letter read in part.

“Under the circumstances and given the deteriorating state of affairs and your continued disrespect for the office of the deputy governor as well as your expression of several injustices on my person. I regret to say that I have no option than to succumb to my inner calling.”

KANO GOVERNORTORIAL TUSSLE: WHY A. A ZAURA IS AHEAD OF OTHERS….