JUVENTUS UNDER INVESTIGATION: WHAT HAPPENS NOW AND WHAT THE CLUB RISKS 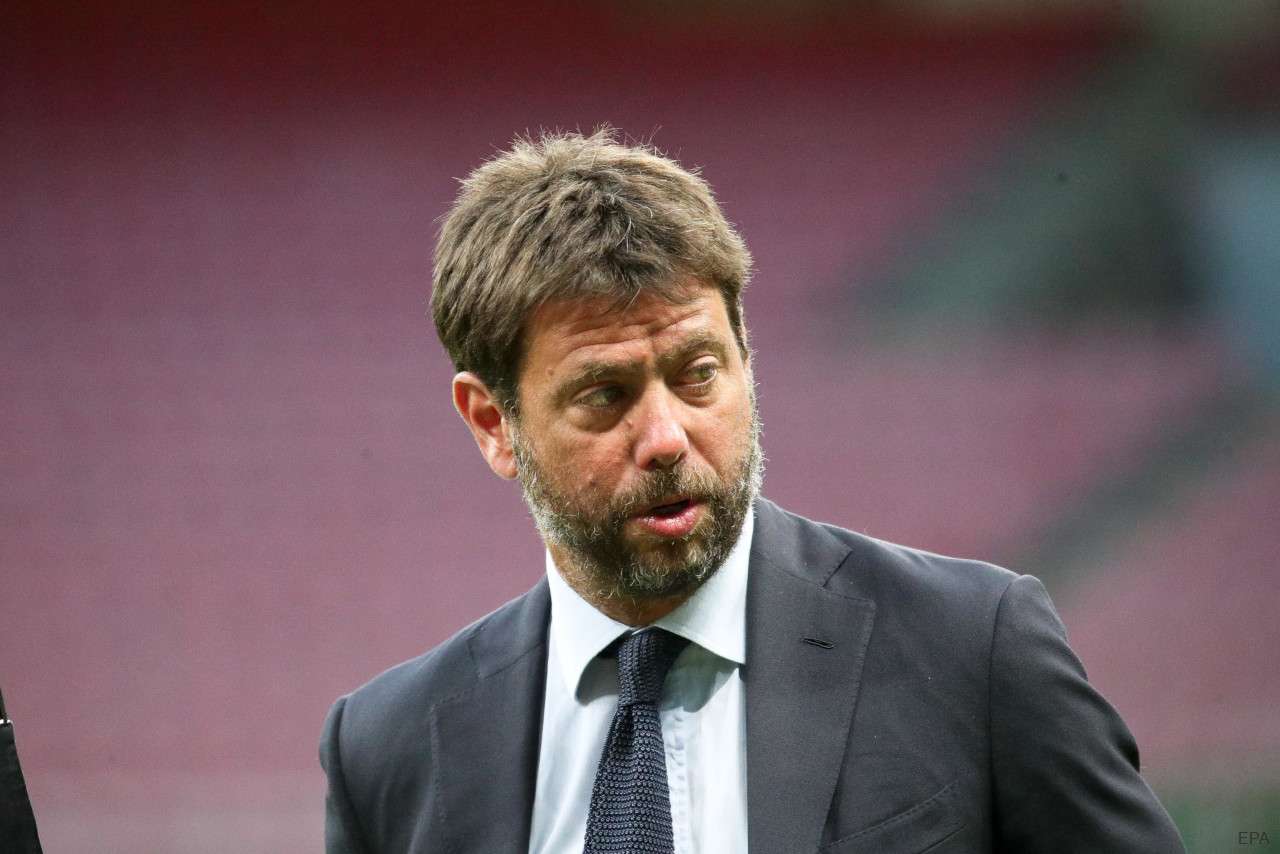 Juventus are under investigation for false accounting and the club risks a fine or receiving points deduction if found guilty.

On Friday, Guardia di Finanza, the Italian Financial Police, arrived at Continassa, confiscating documents regarding transfers worth over €50m between 2019 and 2020.

The Turin Public Prosecutor’s Office opened a dossier after CONSOB and COVISOC investigations into the capital gains cases in Serie A.

President Andrea Agnelli is under investigation and so are vice-president Pavel Nedved and former directors Fabio Paratici, now at Tottenham Hotspur.

So, what do Juventus risk now? There were similar cases in the past in Serie A, with Inter, Milan and Chievo involved.

The Milanese sides were not found guilty in 2008 as it was impossible to quantify the value of transfers of professional footballers in the absence of specific benchmarks.

According to La Gazzetta dello Sport and Sportmediaset, Juventus risk being fined or receiving points deduction, but the punishment could be harsher if investigators prove that alterations helped the team’s registration for the championship.

Review!! Ruger’s “The Second Wave” Is Already A Better EP than “Pandemic”