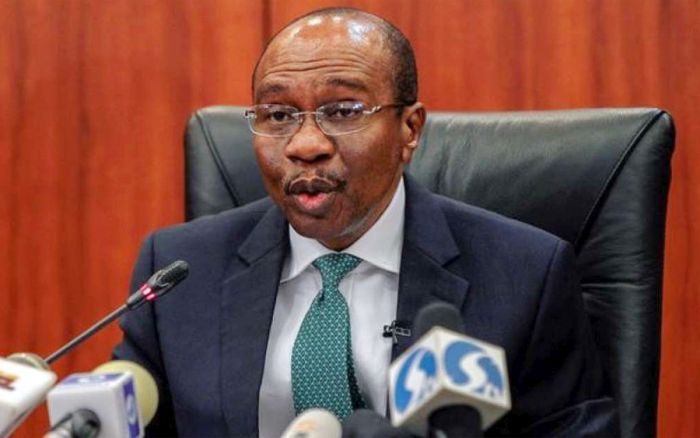 In a circular issued by the CBN and seen on Tuesday, the apex bank said the new directive will take effect nationwide on January 9, 2023.

Following the implementation of the policy, all cash withdrawals in excess of the abovementioned restrictions will be subject to processing costs of 5 and 10 per cent, respectively.

This development comes shortly after the newly redesigned N200, N500, and N1000 banknotes were launched by President Muhammadu Buhari’s regime.

Recall that the CBN governor, Godwin Emefiele, in October, revealed that the apex bank had lost track of N2.7 trillion of the country’s currency currently in circulation.

The apex bank boss detailed that about 80 per cent of the country’s currency in circulation were outside the vaults of commercial banks across the country.

He lamented that Nigerians were hoarding bank notes, refusing to take them to banks. 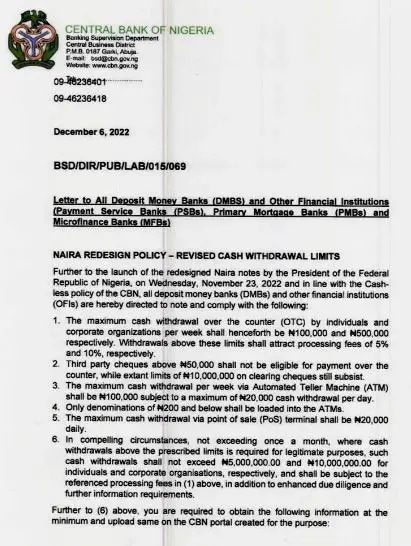 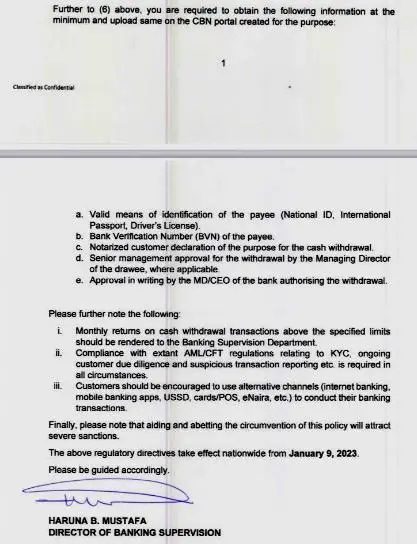