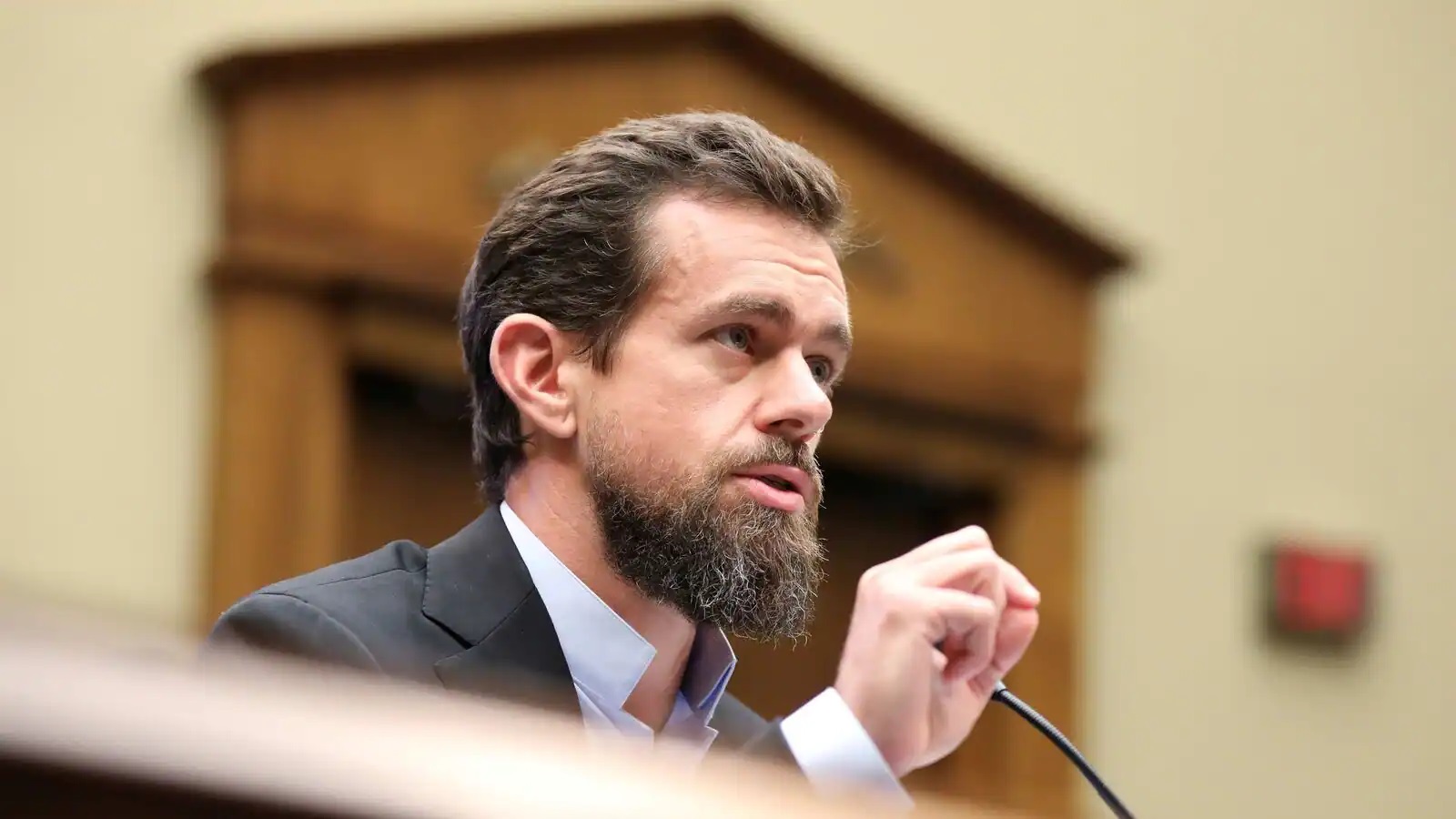 This happened just a week after business tycoon and owner of Tesla cars, Elon Musk, took over ownership of Twitter.

Dorsey’s new app, which is in its testing stage, already has over 30,000 people signed up for its beta testing within two days of the announcement.

According to Business Insider, Bluesky’s website stated that the new platform gives creators independence from platforms and developers and the freedom to design, allowing users to choose their experience.

Dorsey co-founded Twitter 17 years ago and briefly served as its CEO. He returned as CEO from 2015 to 2021 when he resigned.