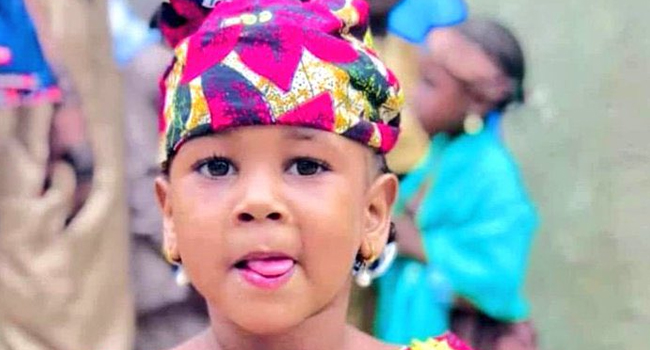 Professor Adamu Abubakar Gwarzo who is The President and Founder of the University made this known in a statement issued to newsmen in Kano. 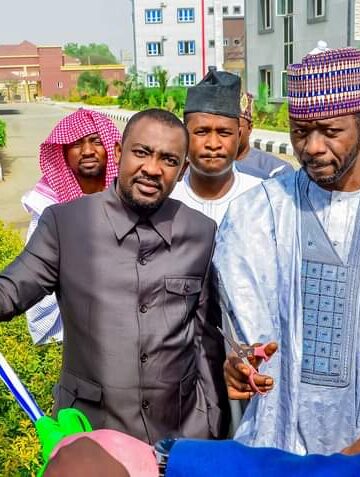 Professor Gwarzo, a well-known philanthropist, veteran journalist, and seasoned educationist, explains that the decision to immortalize late Hanifa Abubakar was made to guarantee that her memory is not forgotten.

He described the gruesome murder of Hanifa as “the most tragic, heartless, despicable, and ignoble act,” and urged appropriate authorities to ensure the suspects’ prompt trial and conviction.

Hanifa, a five-year-old pupil of Nobel Kids Academy, and the only child to her parents, was kidnapped and killed by her teacher in December last year.

The recent kidnapping and subsequent murder of Hanifa has generated reactions and overwhelming comments in various media platforms. 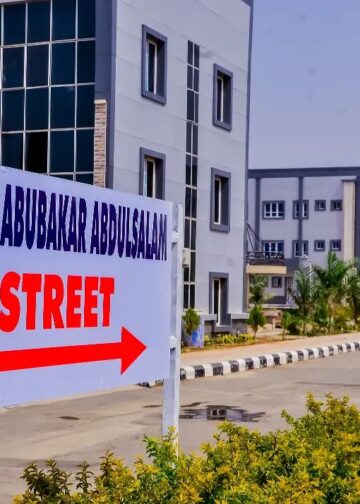