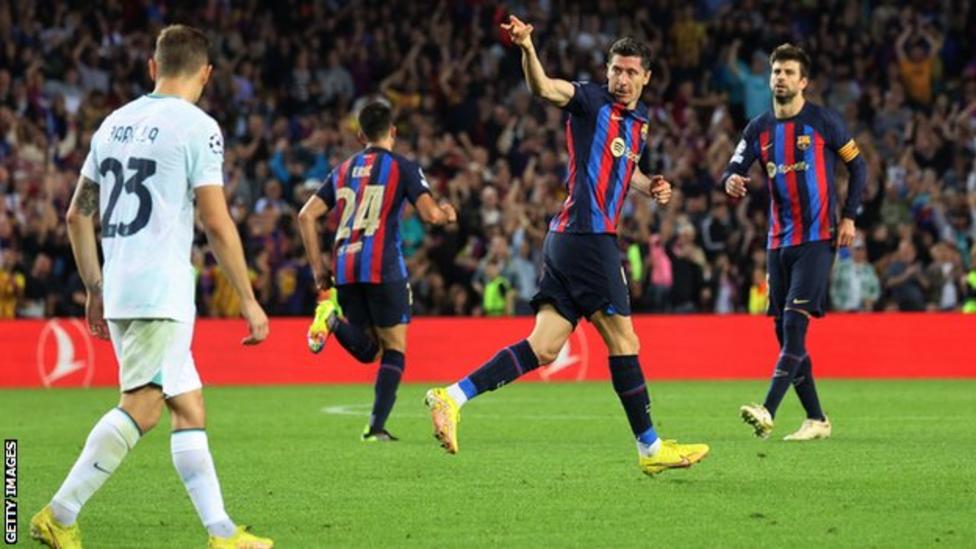 Barcelona are on the brink of a group-stage Champions League exit for the second successive season after being held to a draw by Inter Milan in a breathless and high-octane game at the Nou Camp.

Having been beaten in the San Siro last week, Xavi’s side went into the game knowing that they realistically needed to win to maintain hope of progressing from Group C, with teams on the same points split by their head-to-head record.