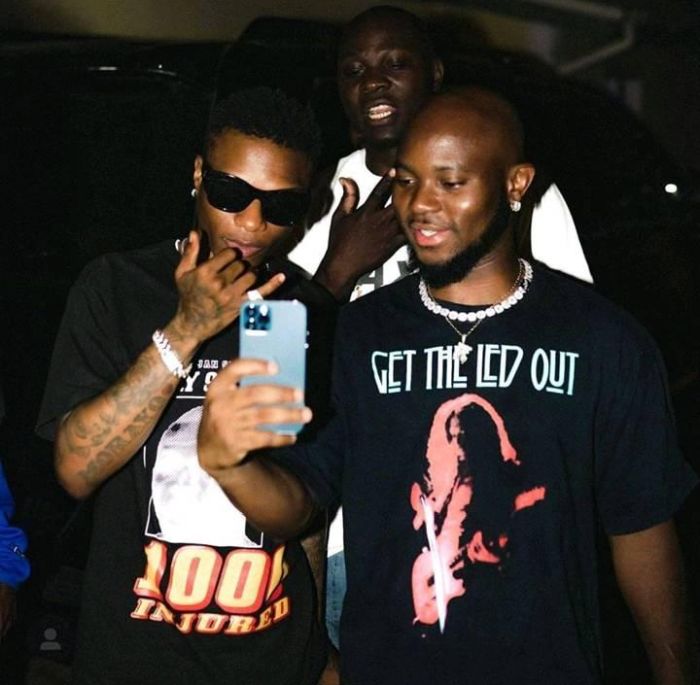 Ghanaian singer King Promise has opened up on his relationship with Wizkid and discussed his concert cancellation in Ghana.

King Promise cleared the air that he was just friends with Wiz stating that Wiz was not his boss; the question on the type of relationship they shared came as a result of the singer showing his support for Wiz after his concert cancellation in Ghana.

King Promise also addressed questions of his loyalty to his country Ghana, and he mentioned that he has always been a proud ambassador of the country, citing things he has done with his fans and just how much his country means to him.