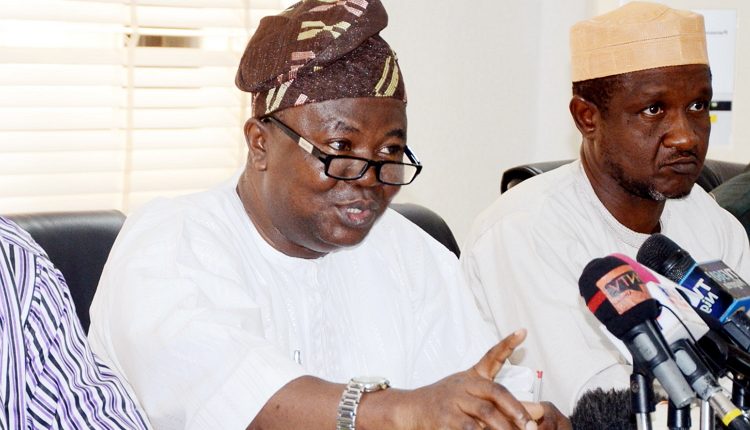 The leadership of the Academic Staff Union of Universities will on Thursday meet with the Federal Government to resolve the ongoing strike in Nigeria’s public varsities.

The union’s president Professor Biodun Ogunyemi confirmed on Tuesday that he had received an invitation from the Ministry of labour and Employment.

“We have a scheduled meeting on Thursday; we received the invitation today (Tuesday).

We would be at the meeting.

“Our demands are clear, seven issues with timelines. They are expected to have started implementing them; we don’t see much problem here.

“They will just tell us how far they have implemented them and tell us which ones they cannot implement for now, and give us the time frame (for implementation),” Ogunyemi said.