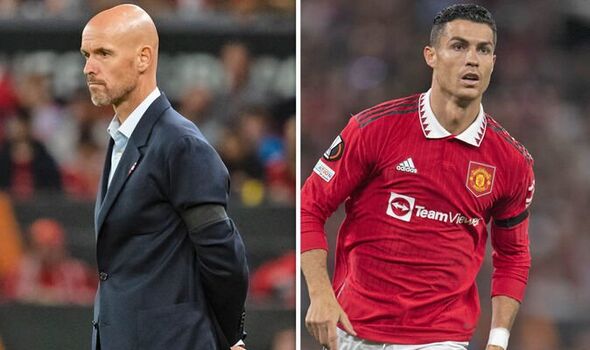 The manager of Manchester United, Erik Ten Hag has explained his reason for not playing Cristiano Ronaldo at the Manchester Derby.

The Dutchman was speaking at the game which was played at the Etihad Stadium on Sunday, October 2nd, 2022. According to Ten Hag, the reason he did not play Ronaldo was because of the player’s prestige.

I would not bring him in because out of respect for Cristiano, his big career. Another thing was the advantage I could bring Martial, he needs the minutes but I do not want to point it out like that.

Manchester United lost the game 6-3 against the Premier League Champions. This is Ten Hag’s second heaviest defeat since he took charge of the Red Devils.

The result took Manchester City to second on the Premier League table with 20 points, one point behind league leaders Arsenal. However, Manchester United went down on the table to the sixth position with 12 points.