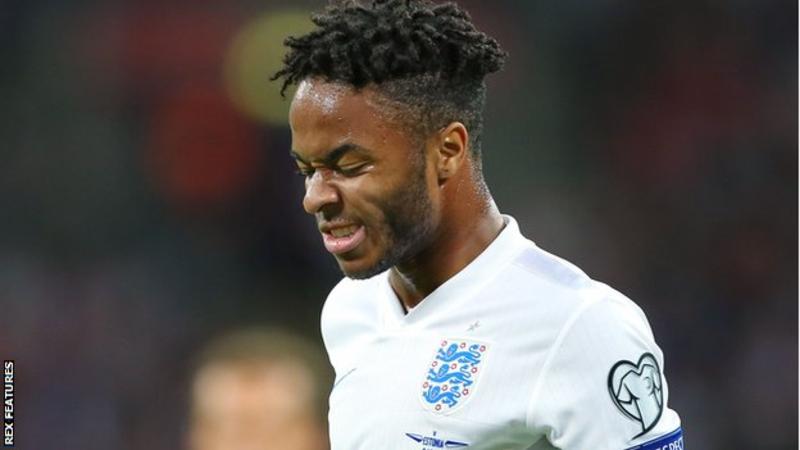 Chelsea and England forward Raheem Sterling is on his way to the UK after armed intruders broke into his London home on Saturday.

The 27-year-old winger didn’t take part in England’s 3-0 victory over Senegal on Sunday night, with sources close to the player describing him as being “shaken”.

The armed intruders broke into Sterling’s house in Surrey with his family, including his children, present.

England manager Gareth Southgate says Sterling is leaving the team in Qatar because he needs time with his family after the shocking incident.

“For the moment the priority is clearly for him to be with his family,” Southgate said.

“We’re obviously mindful of him being allowed space and his privacy respected, so we don’t want to talk in too much detail.

“We are going to support that and make sure he has as much time as he needs.”