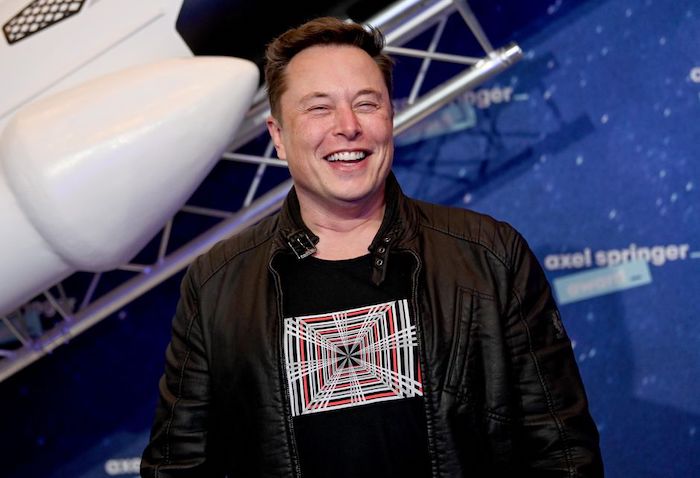 Elon Musk has decided not to join the board of Twitter, despite being the company’s largest shareholder.

According to the company’s chief executive Parag Agrawal, Musk’s appointment to the board was due to become effective on Saturday, April 9 after revealing last week that he had bought a 9.2% stake in the social media platform, but Musk declined to join the board.

“Elon shared that same morning that he will no longer be joining the board.”

The Tesla boss remains Twitter’s largest shareholder and the firm will remain open to his input, he added.

Just over an hour after Agrawal’s announcement, Musk cryptically tweeted a single emoji which has since been deleted.