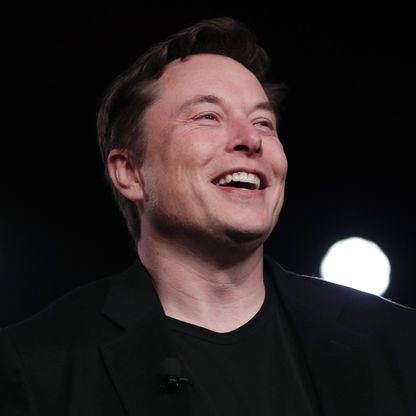 According to Guinness World Records, Elon Musk broke the record for the biggest losses to a person’s wealth in history by depleting his worth by £135 billion between November 2021 and December 2022.

The negative news comes after investors were alarmed by Musk’s purchase of Twitter last year, which caused the share price of his electric vehicle company Tesla to drop by about 65 percent.

Losses surpass Masayoshi Son, a Japanese tech investor who set the previous record in 2000 with £47 billion in losses.

In December, Bernard Arnault overtook Musk as the world’s richest person. The figures were based on those available from publisher Forbes.

Guinness said Musk’s true losses could be higher than the figure given. His £36bn takeover of Twitter sparked concerns among investors Mr. Musk was not paying enough attention to Tesla.

The estimated loss is based on the value of his shares, which could regain their value. The value of Tesla shares dropped around 65 percent in 2022.

Mr. Musk is now worth about £152bn, according to Forbes. Mr. Arnault has an estimated value of £155bn.

Twitter: I Will Resign As CEO If I Find Someone Foolish Enough To Take The Job – Musk