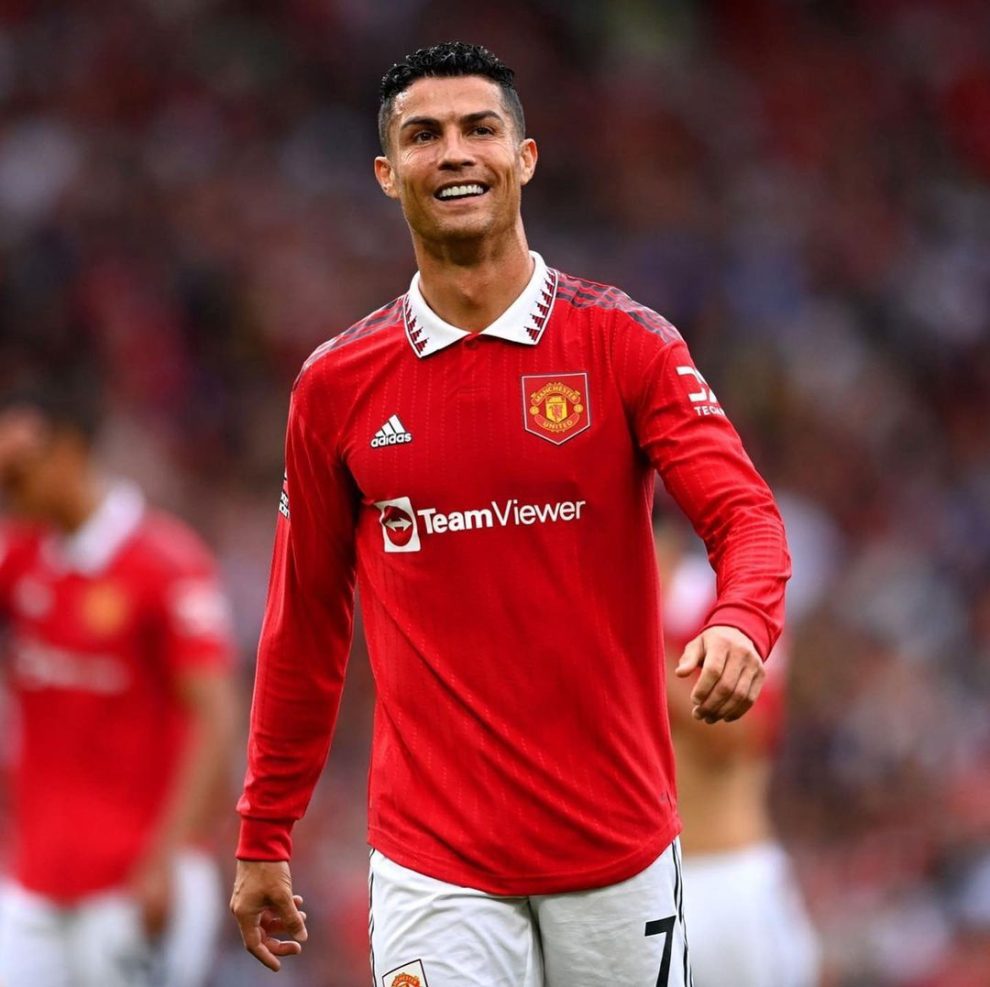 Cristiano Ronaldo insists that the rumours are “not genuine” and denies any connection to a transfer to Saudi Arabian club Al Nassr.

After making contentious remarks about the team in a television interview with Piers Morgan, the 37-year-old left Manchester United last month.

Since Ronaldo left Old Trafford, rumours about the team he will sign with have been circulating. At this point in the season, the forward is a free agent.

Reports emerged on Monday December 5, that suggested the out-of-contract star was on the verge of agreeing a huge deal with Al Nassr that would’ve seen the five-time Ballon d’Or winner net close to €200million (£173m) per season.

Spanish outlet MARCA reported that Ronaldo – who is currently a free agent – was set to sign a deal with the Middle East outfit at the start of next month.

The outlet claimed that the initial deal was worth close to €100m (£86m) but would’ve been incentivised by further agreements such as advertisement and sponsorship deals.

Following Portugal’s 6-1 win over Switzerland in the World Cup Round of 16, which he failed to start, the veteran superstar rubbished the rumours linking him with a move to the Middle East.

‘No, that’s not true – not true,’ he told reporters after the game.

Al Nassr’s proposal was reportedly a two and a half year deal until the summer of 2025.

Sources close to Ronaldo on Monday had told Sportsmail reports of a deal being complete were ‘nonsense’.