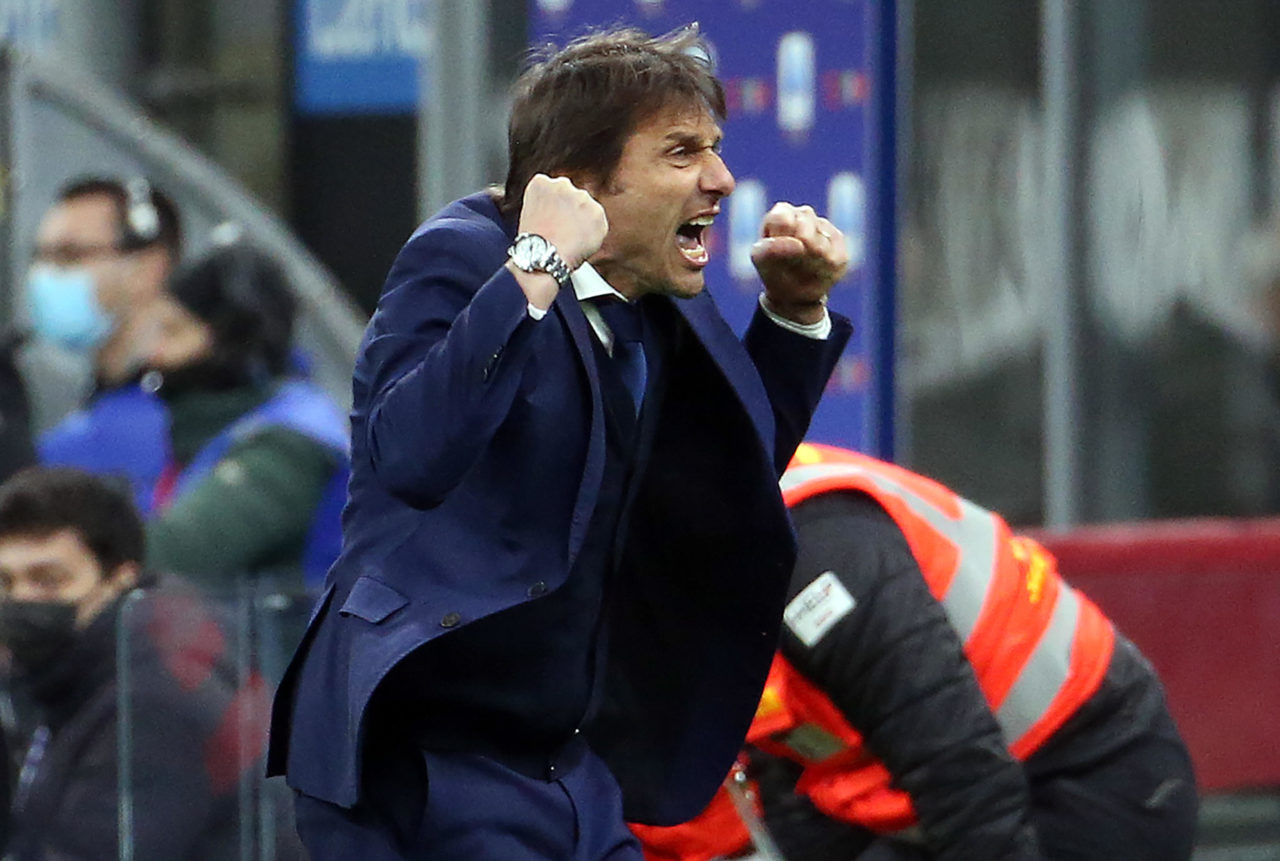 Tottenham and Antonio Conte are finalising the details of the contract until June 2023 and the former Inter coach will reportedly pen the deal with the Lilywhites tomorrow morning.

Conte and Tottenham have reportedly scheduled for the signature tomorrow morning, according to Sky Sport Italia journalist Gianluca Di Marzio.

There are still some details to be ironed out in the agreement between the former Italy CT and Spurs, but the coach is set to take over for the next one and a half years.

The deal is in the pipeline, but the broadcaster reports the signatures will have to wait until tomorrow morning.

After a three hour long meeting, there’s now a dinner and then Conte could oversee his first training session already on Tuesday, in view of the match against Vitesse on Thursday.

Spurs have reportedly prepared a deal until June 2023 for Conte, who seemed to be in contention for the job at Manchester United.

The Red Devils won 3-0 against Spurs last weekend and everything changed when Nuno was sacked.