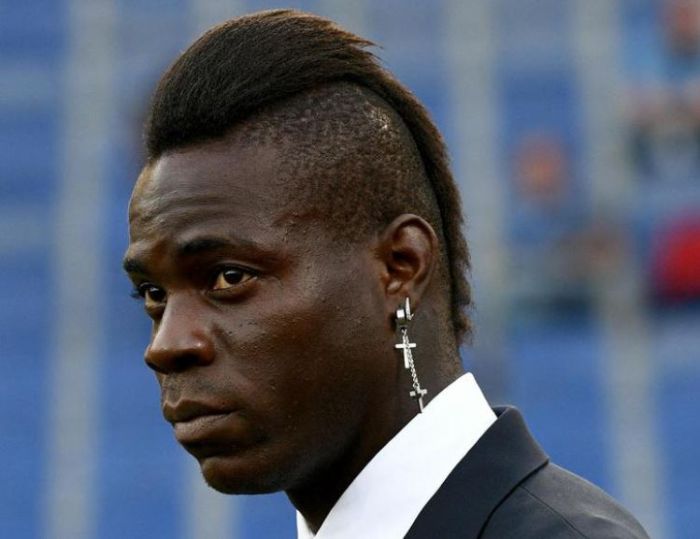 Mario Balotelli has been named in the Italy squad for the first time since 2018 as the European champions plan for their World Cup play-off semi-final.

The former Manchester City and Liverpool forward, 31, has not featured for his country since September 2018.

Balotelli is one of 35 players named for a three-day training camp after scoring eight goals in 18 league games for Turkish side Adana Demirspor.

Balotelli has a record of 14 goals in 36 games for his country, but has earned only three caps since the 2014 World Cup.

This week’s training camp is one of Roberto Mancini’s final opportunities to get his players together before the North Macedonia match.

Balotelli worked under Mancini earlier in his career at Inter Milan and Manchester City.