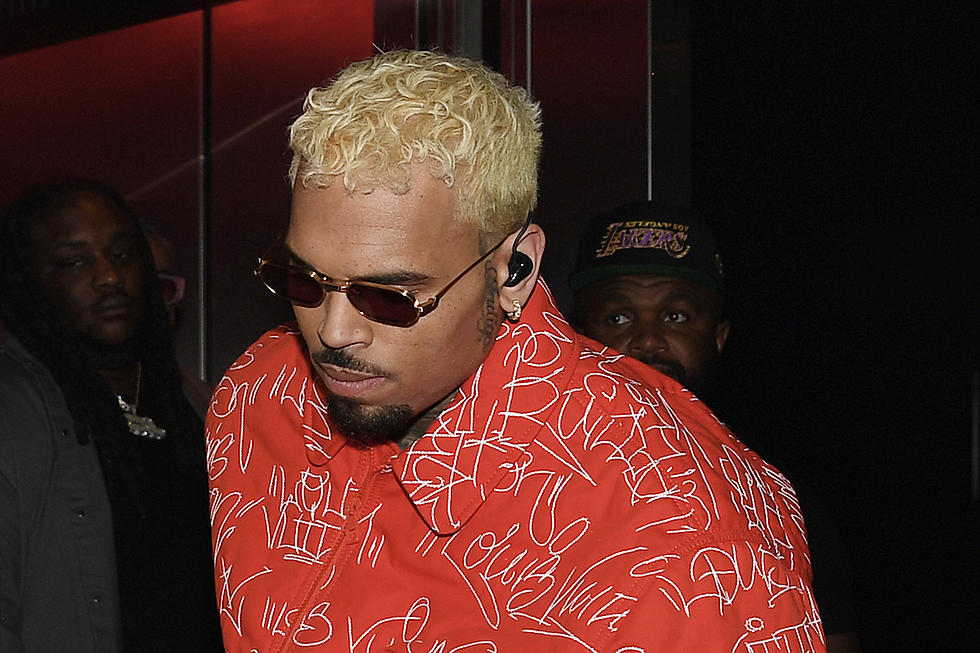 Chris Brown is upset about the lack of support he’s been getting for his just-released album Breezy.

Chris Brown posted a couple of messages on his Instagram Stories on Sunday (July 3), which have since disappeared, where he spoke out about the lack of support for his new project. Apparently, the R&B singer is upset that the media and fans are focusing on negative stories about him instead of his new music.

“July 8th [Breezy] deluxe album, not that [it] matters…,” he wrote in one post. “SEEMS LIKE YALL ONLY INVEST IN THE NEGATIVE STORIES ABOUT ME. CHRIS GETS IN TROUBLE (THE WHOLE WORLD IS ON it). Chris drops album…[cricket emojis].”

Brown added in another post, “I’m back on my gangsta shit…It’s BRACKIN at all Times.”

Chris Brown did an extensive promotional run before the release of Breezy. But the album performed below its expectations this week.

As previously projected, Brown’s latest project debuted in the top 10 of the Billboard 200 album chart. According to Billboard, the collection entered at No. 4 with 72,000 equivalent album units moved. Of that total, SEA units comprise 66,000, pure album sales comprise 5,000 and TEA units comprise 1,000. Breezy also racked up 87.36 million on-demand official streams of the album’s 24 tracks.

As for the negative stories, Brown may be referring to the rape allegations against him, which he has vehemently denied.

In the meantime, Chris Brown will be co-headlining a tour with Lil Baby later this month.