Chris Brown Never Fails To Deliver On Nigerian Songs – Have You Listened To “Monalisa Remix”? 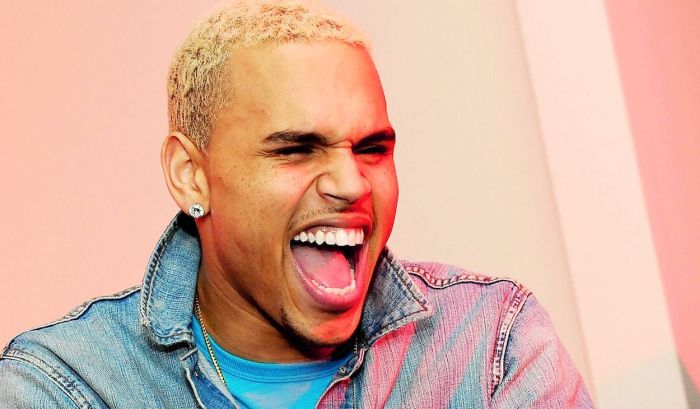 Yesterday, Sarz and Lojay unveiled the remix of their hit track, “Monalisa” and it featured American pop star, Chris Brown.

It’s the latest in a growing list of Afrobeats songs where he has dropped a verse, and just like others before it, he killed the beat expertly.

In case you haven’t listened to the song, do that below before we dive into the matter properly. 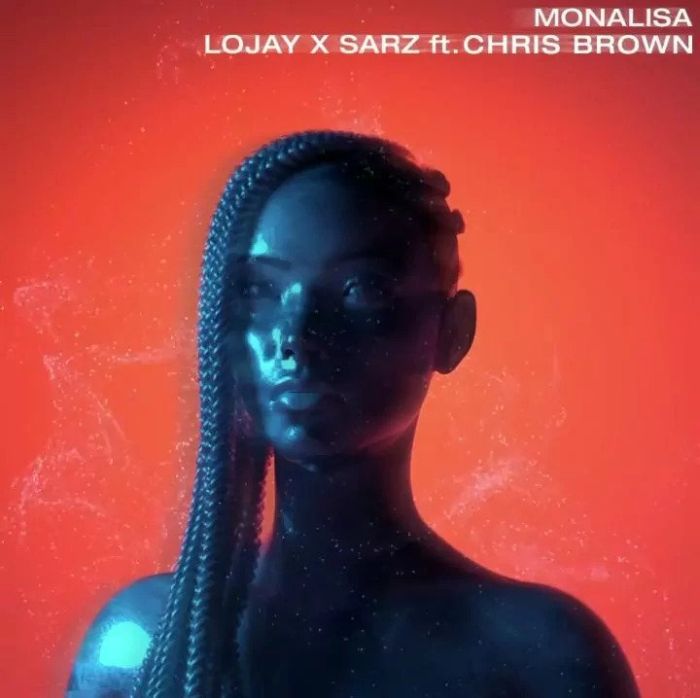 Breezy, as he is popularly called has been rolling with Nigerian artistes for some time now. But if we were to limit our scope to just the last few years, there are still many hit bangers to look at.

In 2017, Wizkid featured Chris Brown on “African Bad Gyal“, off his album, Sounds From The Other Side and it was a success.

On that song, the artiste traded lines of their love for African women and like many Wizkid tracks released in that period, it was produced by the legendary Sarz, so you know what to expect in terms of quality song production.

The popstar certainly enjoys working with Davido. “Blow My Mind” might be the collab that got everyone dancing at its release in 2019, especially with a video that featured Chris Brown and his world-famous moves, but it isn’t the only musical connection between OBO and Chris Brown.

Before “Blow My Mind“, there was “Lower Body” and after that, there was “Shopping Spree“. On these tracks, Chris Brown shows us that perhaps he was born in the wrong country because he is able to blend perfectly with the Nigerian beats.

More recently though, Breezy is working not just with our top-level artistes but also with developing stars as well. His feature on Rema‘s “Time and Affection” elevated the track and was one of the brightest spots of the Rave and Roses album too.

Now, let’s get back to “Monalisa Remix”
The latest splash of Chris Brown‘s magic, and the reason for this article, is “Monalisa Remix“. Do you remember “Monalisa“, the Amapiano jam that we rocked last year till our ears nearly fell off?. Well, its remix was released yesterday with none other than Breezy. And maintaining his record, he raised the track up a notch or two.

While “Monalisa” was already one of the biggest crossovers of Afrobeats and amapiano sounds ever, the remix ensures the song has a bigger chance of entering foreign charts and gaining international recognition. Think how Ed Sheeran’s remix of Peru is stealing the hearts of UK music lovers. If this remix can do something of the same for Lojay and Sarz, then it will be another win for the Chris Brown-afrobeat alliance.

Wizkid will be featured on Chris Brown’s album

Chris Brown has announced that he’s saved a spot for our very own Wizkid on his next album. The album, which he gave his own nickname, “Breezy“, will be the 10th in his discography and his chance to prove to the world that he can still touch hearts and shake bodies today just as he did 10 years ago.

Well, if his collaboration with Wizkid eventually happens, then it may be time to give him a Nigerian name and accept him as one of us. He’s earned it.

Burna Boy Reportedly Made Over N3 Billion From Madison…